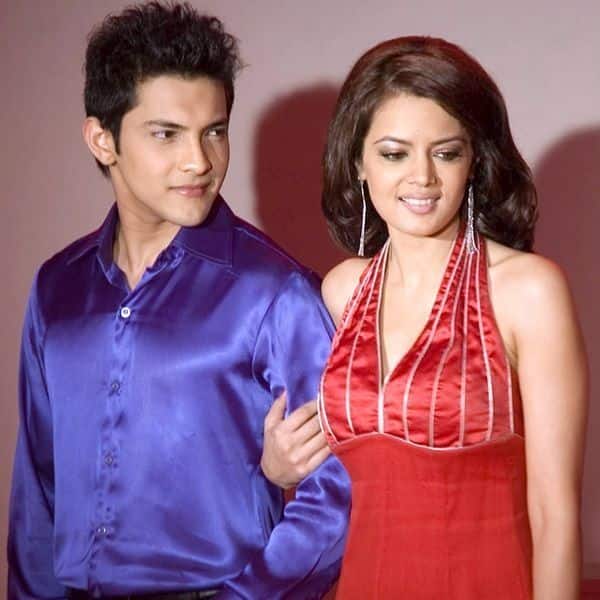 Aditya Narayan is all set to tie the knot with his long-time girlfriend Shweta Agarwal. The two have been dating for the past decade. It might seem that the couple managed to keep their relationship a hush-hush one but the truth is, they never tried to hide it. Aditya said that there was a time when people started saying a lot of things about them and that’s when he stopped talking about his relationship. Soon, the talks started fading and eventually, people stopped talking about them. Also Read – After Neha Kakkar’s wedding plans, Aditya Narayan announces he’s set to marry Shweta Agarwal

After going through a lots of ups and downs over the past ten years in their relationship, the two finally decided to culminate their love affair into marriage. Aditya said that they will get married by the end of this year probably in November or December. And while the lovebirds are all set to enter a new phase in their relationship, let’s take a look at a few things that you might be interested to know about the bride-to-be Shweta Agarwal. Also Read – Aditya Narayan on losing offers for being Udit Narayan’s son: Nobody gave me work even after two hits in Ram-Leela [Exclusive]

– She is an actress who started her acting career through television. Babul Ki Duwayen Leti Jaa (2000), Shagun (2001) and Dekho Magar Pyaar Se (2004) were the TV shows which she was a part of. In Shagun, she played the lead role of Aarti.

– Setting her foot into the film industry, she made her Telugu film debut opposite Prabhas in 2003 film Raghvendra. She also starred in a short film Sun Sahiba Sun in 2004 alongside Upen patel. She was also seen in a Turkish film Miras in 2008 and Swiss comedy film Tandoori Love in 2010.
– She made her Hindi film debut alongside Aditya Narayan in Vikram Bhatt’s directorial horror Shaapit in 2010. This was the first time she met Aditya on the sets and they hit it off instantly.

– She and Aditya remained close friends for many years as they didn’t want to rush into a relationship. They eventually started spending a lot of time together.

– There were also reports about their alleged break-up which apparently started off from a verbal spat in the middle of the road and soon there were rumours about their split.

– Aditya Narayan’s parents Udit Narayan and Deepa Narayan know Shweta from a long time and they like her a lot.