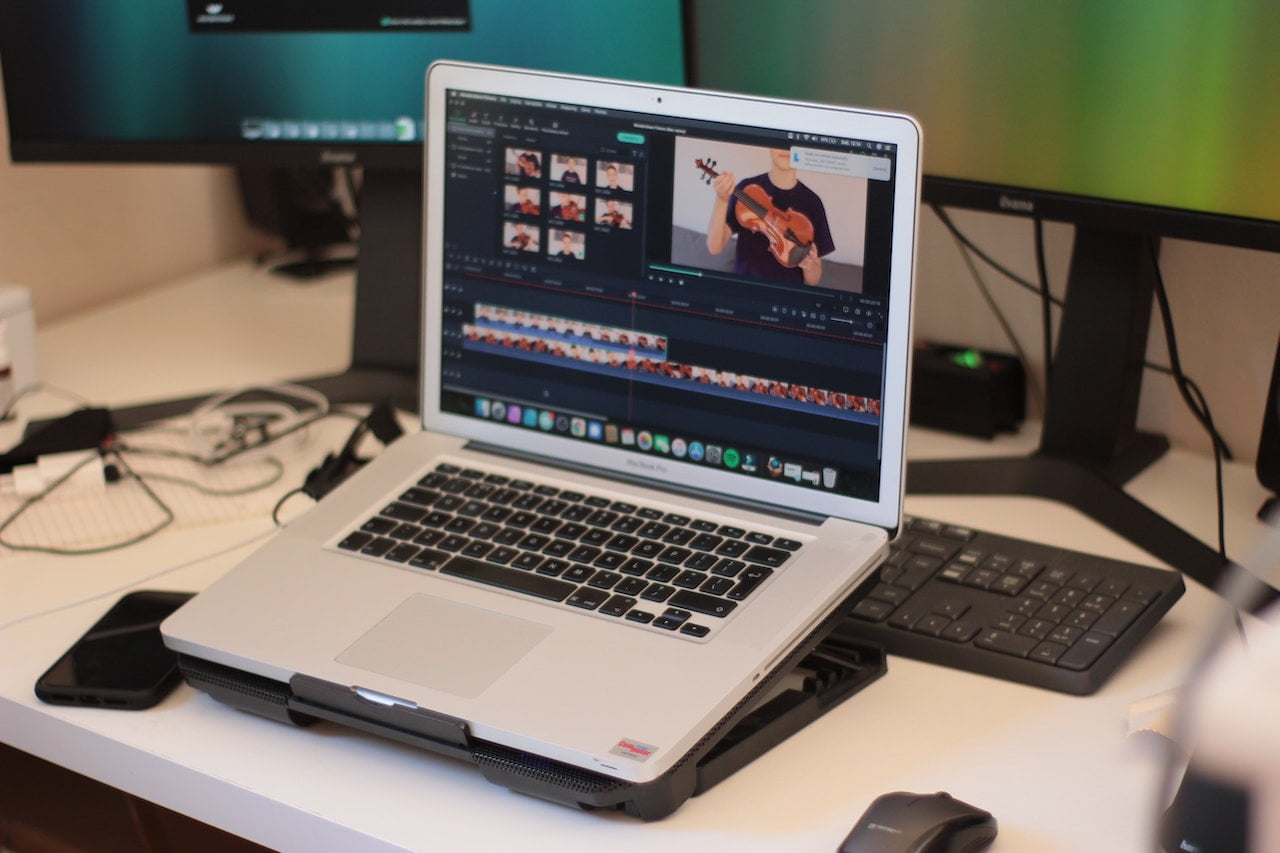 The alteration and organization of video shots are called video editing. All forms of video content, including movies, television shows, commercials, and video essays, are organized and presented using video editing. Whether you are editing professionally or casually, you need high-quality video editing software to make your videos unique and very professional. These programs contain a wide variety of resources that are ready at your disposal to make your videos beautiful. Examples of programs available include Adobe Premiere Pro and Final Cut Pro.

Adobe Premiere, developed by Adobe Systems, is a timeline-based video editing program that was initially introduced in 1991. It was then upgraded and metamorphosed into Adobe Premiere Pro, which was released in 2003 as the old version’s successor. All the typical video editing procedures required to create high-definition, broadcast-quality videos can be completed with Adobe Premiere Pro. It has the ability to import video, audio, and graphics. It also creates updated, altered versions of videos that may be exported to the distribution-specific medium and format. When making videos with Adobe Premiere Pro, you can combine different films, still photos, and audio files.

Videos can have titles coupled with the addition of motion graphics, as well as other effects like filters. Both the Mac and Windows operating systems support Adobe Premiere. Premiere’s most recent version is made available through the Adobe Creative Cloud licensing program. Supporting programs like Adobe After Effects are compatible with Adobe Premiere. The best color grading choices can be found in Adobe Premiere. It is geared more toward an audience of professionals.

The collection of non-destructive video editing software is called Final Cut Pro. Macromedia Inc. and Apple Inc. both contributed to its original invention. Final Cut Pro gives the user a wide range of editing, processing, and output options for transferred footage. Small-scale businesses typically utilize this software, which also offers offline editing. Windows users who want to edit videos must look for an alternative to Final Cut Pro because it is a Mac program. Final Cut Pro is a tough piece of software that is most frequently used by filmmakers and amateurs alike. It is a reliable piece of software with a one-time purchase fee.

It provides the typical ripple, roll, slip, slide, scrub, razor blade, and time remapping edit functions in addition to a number of concurrently composited video streams. A variety of video transitions as well as several video and audio filters, including vocal de-poppers and de-essers, mattes, and keying tools, are included. Additionally, it features numerous color-correction tools, including color wheels, sliders, and curves, as well as video scopes and a variety of generators like slugs, test cards, and noise.

Now to the big question, which one is better?

If you use macOS, you might choose to edit in Final Cut Pro X because it renders at remarkable rates and is speedier and optimized for the macOS operating system. However, everything hinges on your editing process. Even though Premiere Pro might render files a little more slowly, it might be the best choice if you intend to edit large projects that jump over the timeline.

You only have one option for Windows because FCPX isn’t available for the PC. Despite this, comparing the two software without taking into account operating systems might be challenging. Both of these video editing programs are incredibly strong and, in the hands of competent editors, are equally effective. Because one software contains a vast list of features that the other does not, one should not definitely be chosen over the other. However, it does matter if you edit a particular kind of project or favor one process over another. Overall, downloading free trials of both programs and testing them out before making a purchase can help you decide which video editor is ideal for you and give you confidence in your decision.

Both Final Cut Pro and Premiere Pro have been demonstrated to be capable and extremely potent pieces of software. With its unmatched rendering speeds and straightforward design, Final Cut Pro is the clear winner if you’re seeking a quicker, simpler interface. When compared to rolling monthly or yearly memberships, the one-time payment is undoubtedly more alluring because it grants users lifetime access. Premiere Pro might be a better option for Windows users or people working on more complicated projects, though.

Both video editing software are superb and are very effective in both professional and casual editing. Due to their distinct features, it is not right to pick one over another, but it all boils down to the editor’s personal preferences.

Who Was Riley Whitelaw & What Was Her Cause of Death