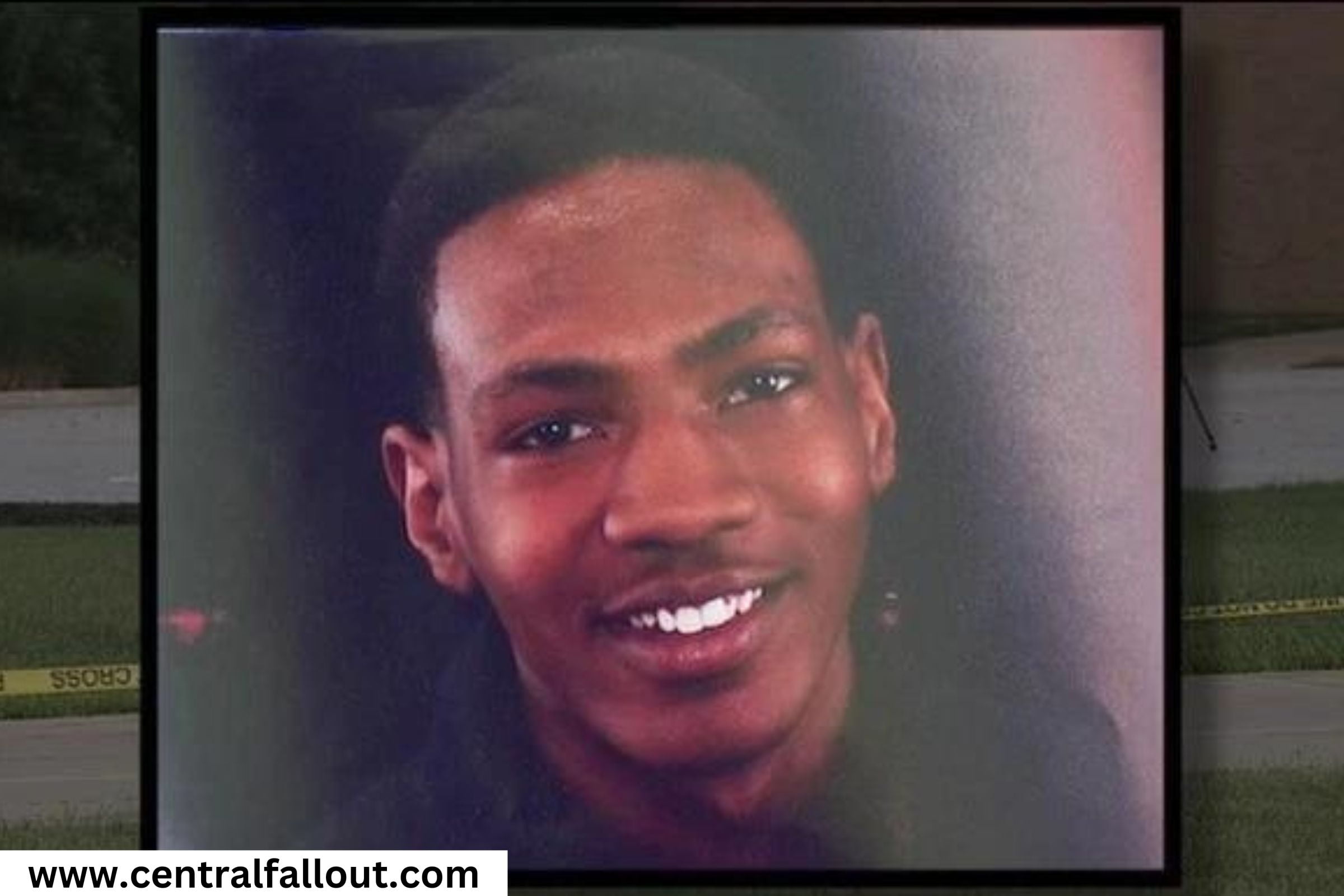 Akron shooting On Wednesday, hundreds of mourners packed a downtown Akron theatre to pay their last respects to Jayland Walker. A young Black man was killed by police officers in a city that’s been on edge ever since his death.

Friends and family remembered Mr. Walker as kind-hearted and genuine. He loved basketball and music, and he dreamed of owning his own business. The message from the pulpit also addressed the sad circumstances surrounding Walker’s death.

The Rev. Marlon Walker stated. He said that “the Black voices cannot be heard” in a society divided.

Walker complained that victims of crime are often vilified and that “all this is compounded” by complacency from our leaders.

Akron shooting Joyland Walker (25 years old) was shot to death by police in the early hours on June 27. He had been chased by officers in cars and then on foot after he attempted a traffic stop.

According to police, officers believed that Walker had fired at them from his vehicle and that he was planning to fire again. However, Mr. Walker wasn’t armed when he was shot and killed. Walker sustained more than 60 gunshot wounds.

The police stated that eight officers involved in the shooting were placed on administrative leave.

Protests have erupted in Akron since the shooting. Akron is a northeastern Ohio city with around 200,000 inhabitants.

To keep peace in the city, leaders have instituted a nightly curfew and canceled a July 4 celebration. They also declared Wednesday a day for mourning. According to the mayor and chief of police, rumors about the identities of the officers involved in the attacks have resulted in threats from “outsider agitators”. The police have not made their names public.

His family and supporters have urged protestors to peacefully demonstrate, even though they decry violence by the police.

The Rev. Robert E. DeJournett was the pastor of St. Ashworth Temple Church of God in Christ. He spoke at a Monday news briefing.

Mr. DeJournett stated that “not having protest violence” is a two-way street. “Protesters must be peaceful, but law enforcement should also be nonviolent.”

As mourners passed by, Mr. Walker was laid in an open coffin on Wednesday afternoon at the Akron Civic Theater.

Robin Elerick, Robin Walker’s cousin, said that Joyland is someone who has the most heart. “He was so sweet, so genuine, and that is what I will always remember about him.”

Darlene Pearson (78), a cousin of Mr. Walker, was sitting outside and said that her violent death had made her afraid of the police for the first time in her entire life.

Ms. Pearson was overcome with emotion as she described the incident on the police video. She said that Mr. Walker was not a danger to public safety and that they had to shoot him.

Lynette Williams, a local preschool teacher said that her students have also been telling her they fear the police.

Ms. Williams stated that the mayor and chief of police should sit down with us and have a conversation. They need to look into our eyes, see our emotions and feel the pain of this case. Talking to the public via Zoom calls from your office is not a way to do this.

The Ohio Bureau of Criminal Investigation is currently investigating the shooting and will present its findings to county prosecutors. This will allow them to present evidence before a grand jury in order to decide if any officers will face criminal charges. Akron police are also conducting a thorough internal investigation to see if officers followed department procedures.