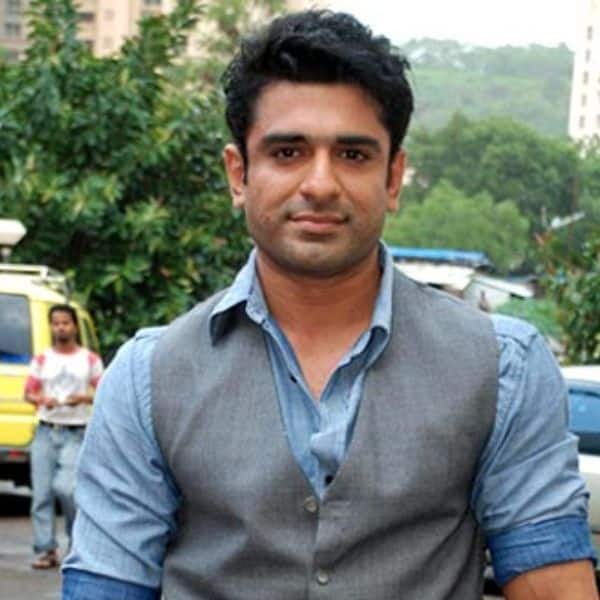 Bigg Boss 14 contestant Eijaz Khan has not had an easy life. The actor has seen a lot of ups and downs in his life. His biggest struggle has been against depression and mental health issues. Eijaz Khan has confessed about how he struggled with feelings of abandonment as a child. In tonight’s episode, Salman Khan showed a clip of a very personal conversation between Sidharth Shukla and him. In the clip, he tells Sidharth that prior to 2011, he would readily help any woman. He says that he went through an experience that left him scarred and a bit scared of the opposite sex. Sidharth Shukla reassures him that the house is a very safe place. He says that he need not feel awkward and should put out his points in a bold manner. Also Read – Bigg Boss 14: All that you need to know about Eijaz Khan’s ill-fated relationship with Nidhi Kashyap

In his life, Eijaz Khan had a couple of relationships that were known to the public. One of them was with Anita Hassanandani. They were together for quite some time before they broke up in 2010. It seems he cheated on her with Natalie Di Luccio. Eijaz Khan later said it was something he regretted from the bottom of his heart. Also Read – Bigg Boss 14, Weekend Ka Vaar 1 Synopsis: Salman Khan praises Rubina Dilaik’s defiance against the Toofani Seniors; slams the boys

After his breakups with Anita and Natalie, he found love with Nidhi Kashyap. It seems it started off like a fling. Eijaz Khan said on Rajeev Khandelwal’s show that it did not work out. He said, “Due to some reasons, she shifted to my apartment and we got into a relationship. But I realised after few months that it was not what I wanted. I started telling her that it was not meant to be. But she got carried away and tried to file a police complaint against me because of which I could not attend Tanu Weds Manu promotions. I had to leave Mumbai for a couple of days because of that.” It seems Nidhi has filed a case of sexual misconduct and physical abuse on him. Despite all the issues, Eijaz Khan has been pretty vocal about his problems, and we feel he has a lot of courage. Also Read – Bigg Boss 14 Weekend Ka Vaar promo: Salman Khan warns Eijaz Khan as he shares the clip of conversation between Kkavyanjali actor and Sidharth Shukla