How Can HRs Prevent Employee Burnout? 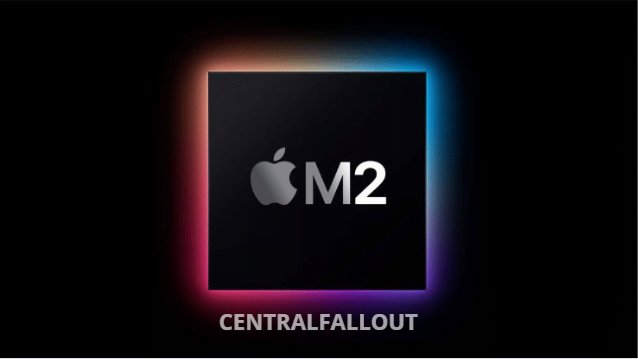 CUPERTINO, CALIFORNIA Apple introduced M2 on June 6, 2022, beginning the next generation of Apple silicon designed particularly for the Mac.

Built with second-generation 5-nanometer technology, apple M2 chip enhances M1’s industry-leading performance per watt with a CPU that is 18 percent faster, a GPU that is 35 percent more powerful, and a Neural Engine that is 40 percent faster.

In addition, it offers 50 percent more memory bandwidth than M1 and up to 24GB of unified memory, which is fast. Apple M2 chip adds new custom technologies and enhanced performance to the redesigned MacBook Air and upgraded 13-inch MacBook Pro.

In addition to greater memory bandwidth and new capabilities such as ProRes acceleration, M2 continues Apple’s rapid pace of innovation in Mac silicon.” 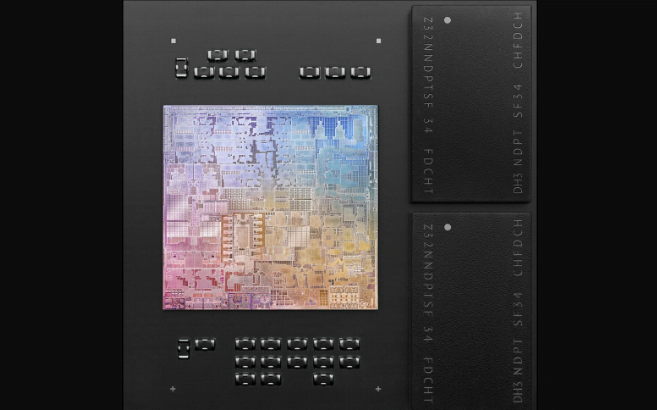 The additional transistors enhance the functionality of the entire chip, including the memory controller, which provides 100GB/s of unified memory bandwidth – a 50 percent increase over M1. And with up to 24GB of fast, unified memory, M2 can manage even larger and more intricate tasks.

The new CPU has quicker performance cores paired with a larger cache, and the efficiency cores have significantly been improved for further performance increases.

Together, they provide 18 percent more multithreaded performance than M1, allowing M2 to do CPU-intensive tasks with little battery consumption, such as composing music with multiple layers of effects or applying complicated photo filters.

The CPU in M2 gives approximately twice the performance at the same power level as the most recent 12-core PC laptop chip. In addition, M2 achieves the peak performance of the PC chip while consuming only a fraction of the power.

M2 provides nearly 90 percent of the peak performance of the 12-core chip while consuming only one-fourth of the power. This is in comparison to the latest 12-core PC laptop chip, which requires significantly more power to increase performance and is therefore found in systems that are thicker, hotter, noisier, and have a shorter battery life.

M2 has Apple’s next-generation GPU with up to 10 cores, two more than M1. In conjunction with a larger cache and more memory bandwidth, the 10-core GPU significantly increases graphics performance, delivering up to 25 percent higher graphics performance than M1 at the same power level and up to 35 percent better performance at its maximum power.

Compared to the integrated graphics of the most recent PC laptop processor, the GPU in M2 provides 2.3 times quicker performance at the same power level, and matches its peak performance while consuming only one-fifth as much power.

The Next-Generation Custom Technologies of Apple

macOS was designed for Apple silicon, and the combination of macOS Monterey and the powerful new M2 provides users with unprecedented performance and productivity.

Mac machines powered by Apple silicon have access to the broadest assortment of programs ever for Mac, including iPhone and iPad apps that are compatible with Mac and universal apps that unleash the full capability of M-series chips.

Black Adam: Everything You Need To Know About Dwayne Johnson’s New Movie

The Sandman Is Finally Coming To Netflix: Episodes, Cast, Release Date And Everything You Want To Know