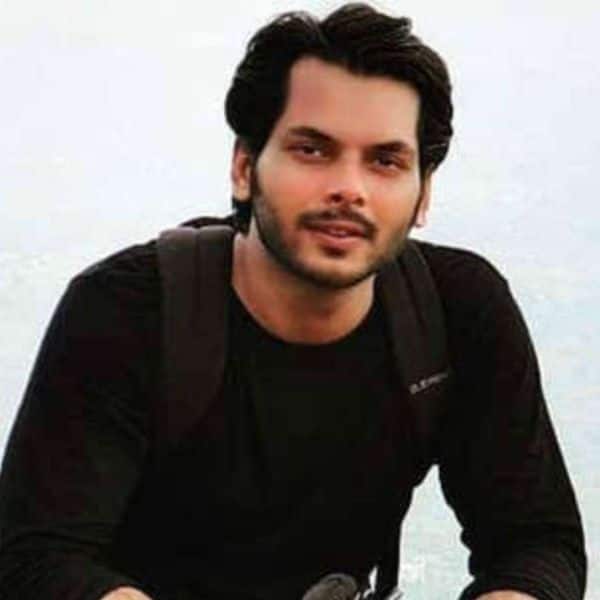 What is happening to the world. Yet another one bites the dust. Well, this one is tricky. An aspiring actor from Bihar, Akshat Utkarsh who stayed in Andheri was found dead in his apartment. He lived with another aspiring actress in the city. The 26-year-old was found dead on Sunday night. However, his family claims that he has been murdered. As per the report in Hindustan Times, the Amboli Police officials stated that the actor was depressed due to a lack of work and died by suicide. Also Read – Aspiring actor Akshat Utkarsh found dead in his apartment; family claims murder

Akshat Utkarsh’s body was taken to his native place. His family has claimed police negligence. As per the report, his roommate stated that he was behaving normally and they spoke about various things before having dinner and went to sleep. “At around 11.30 pm when she woke up to use the washroom, she found Akshat dead in his room, after which she immediately called the police,” the police stated. He was taken to a private hospital where he was declared dead. After that, he was shifted to the Cooper hospital for an autopsy.

Senior Inspector, Someshwar Kanthe in his statement said that a case of an accidental death record has been registered. “We have registered an Accidental Death Record (ADR) and are enquiring the matter. Preliminary enquiry and autopsy reports do not indicate any foul play. The incident took place on Sunday night somewhere between 10 pm and 11:30 PM,” he said.

The police claim that they questioned Akshat’s friends who said that the aspiring actor was depressed due to no work and was borrowing from his friends. Talking to Hindustan Times, Akshat’s maternal uncle stated that the Mumbai police did not register a case or an FIR. He also stated that the police dismissed the depression theory stating that he had found a film.

Akshat was the only child of his parents, News18 report states. He had moved to Mumbai to follow his dreams in 2018 after completing his MBA.