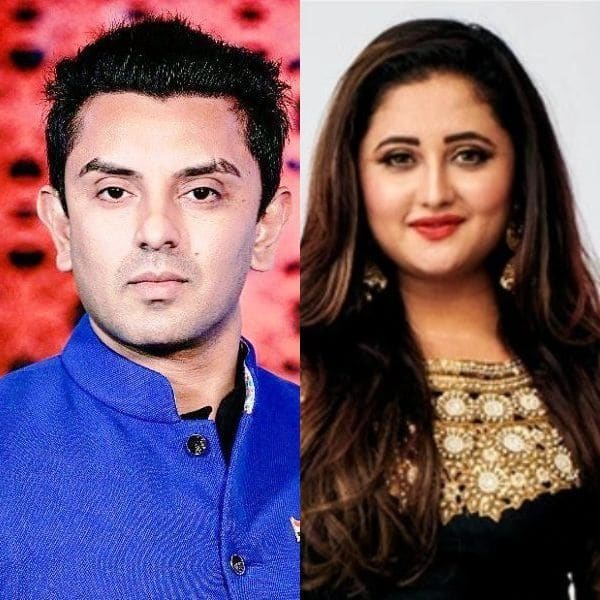 Bigg Boss 13 was a huge hit. It was the longest-running season and had broken all the records. The show had got an extension of 2 months as the contestants had made it really interesting. Last season, each and every contestant gave a tough fight. We also had so many wild card contestants in the show last year. Tehseen Poonawalla, who is an entrepreneur, civil rights activist, columnist, and political analyst was one of them. However, he left the show in a week itself. In an interview with ETimes, he praised Rashami Desai who was the finalist of Bigg Boss 13. He said that she has all the qualities of a politician. He said, “I feel Rashami Desai will make a great politician. She has all the prerequisites for it. She is sensitive, takes a stand for the right thing and fights for the same. She raises her voice against what’s wrong and that, too, fearlessly. She is also empathetic and kind.” Also Read – Bigg Boss 14: Asim Riaz, Rashami Desai and Gautam Gulati to enter the show as seniors?

We have seen former contestants Sidharth Shukla, Hina Khan, and Gauahar Khan in Bigg Boss 14 as toofani seniors. Tehseen was asked if he would enter the show if he is called. Tehseen said, “I haven’t been able to watch the ongoing season, because I have been busy with my work commitments. I wasn’t even aware of former contestants being a part of the show until Devoleena Bhattacharjee mentioned it on her social media pages. Though ‘Bigg Boss’ has been one of the best experiences of my life, I can’t participate again. I am busy with my work and have no time for it. ” Also Read – Rashami Desai’s sexy skirt and strapless flowery bralet will blow your socks away — view pics

Tehseen Poonawalla also spoke about his journey in Bigg Boss 13. He shared, “It was a nice break away from my phone and the world. I made some great friends, like Devoleena, Rashami and Abu Malik. I liked everything about the show. While I did not hate anything about my stint, I did find arguments over rotis and tea to be very trivial. I could also not stand unhygienic co-contestants.” Also Read – Spotted: Ranbir Kapoor and Sonnalli Seygall cycle, Rashami Desai looks super-hot, Armaan Malik parties