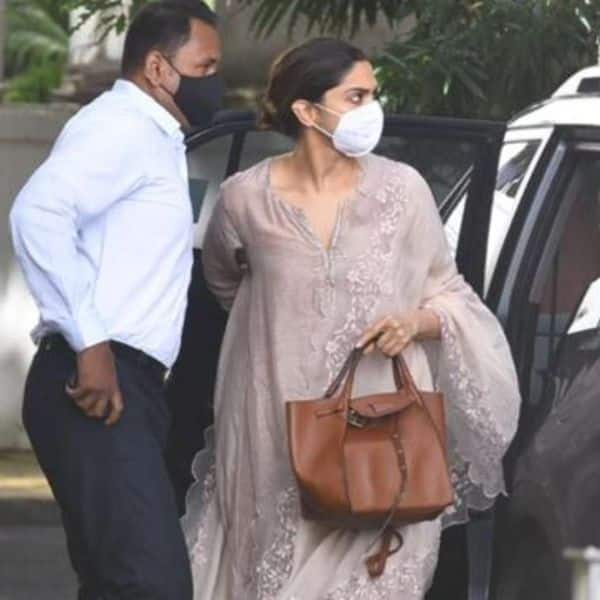 It has come to light by Bollywood news reports that the narcotics Control Bureau (NCB) told superstar Deepika Padukone to not stop playing the ’emotional card’ after she had apparently broke down thrice during interrogation. It seems that they believe her tears were not real and she was time and again getting emotional to merely detract their intended course of questioning or to sidetrack pertinent questions being directed at her in the agency’s probe of the alleged Bollywood drug link and the film industry’s purported connection with a larger drug mafia. Also Read – Deepika Padukone told by NCB not to play the ’emotional card’ after she broke down thrice during interrogation: Reports

Meanwhile, revealing some details of their investigation, NCB Deputy DG (Southwest Region), Mutha Ashok Jain, said in a statement to the media, “We have recorded four people’s statements, that of Karishma Prakash, Sara Sultan (Sara Ali Khan), Deepika Padukone, and Shraddha Kapoor. The review will be produced before the honourable court on Sunday. Kshitij Prasad has been placed under arrest after questioning. I can’t disclose anything as it a part of our investigation. The evidence will be produced before the honourable court on Sunday. We can’t reveal anything as of now as the investigation is on. We have made a lot of recoveries. We will review and plan the future course of action.” Also Read – NCB Chief arrives in Mumbai to review Deepika Padukone, Shraddha Kapoor and Sara Ali Khan’s interrogation and the Bollywood drug probe

Speaking about Karan Johar’s party video that’s circulating again and whether the bureau would be summoning the actresses again, he added, “The ongoing probe into Bollywood’s drug nexus has no connection to Shiromani Akali Dal (SAD) leader Manjinder Singh Sirsa’s complaint about the alleged drug party hosted by filmmaker Karan Johar at his residence in 2019. No fresh summon has been issued today. Can’t divulge anything as everything will be placed before the honourable court. About 18 people had been arrested in this case, and many have been interrogated as well.” Also Read – Details of Deepika Padukone, Shraddha Kapoor and Sara Ali Khan’s interrogation divulged by NCB Deputy DG

Entertainment news reports also claim that Deepika Padukone did accept to asking hash from manager Karishma Prakash as per their leaked WhatsApp chat, but has categorically denied consuming any narcotic substance.