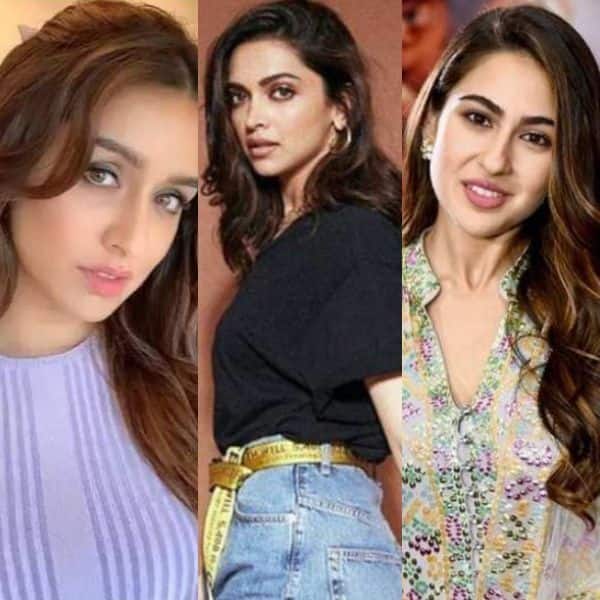 As per Bollywood news reports, Deepika Padukone admitted to asking hash from manager Karshma Prakash while Shraddha Kapoor and Sara Ali Khan categorically denied ever consuming drugs or any other banned substances in their interrogation by the Narcotics Control Bureau (NCB), both adding that they had witnessed Sushant Singh Rajput doing drugs while shooting with him for their respective movies. However, it seems that the same entertainment news articles, claiming that the NCB is unsatisfied with many answers and wishes to further probe what they believe to be a Bollywood drug nexus, could be true as the latest reports in the case have the agency seizing the mobile phones of all three actress along with those of a few others being questioned. Also Read – NCB seizes mobile phone of Deepika Padukone, Shraddha Kapoor, Sara Ali Khan and others in Bollywood drug case: Reports

As per news stories, the mobile phones of Sushant Singh Rajput’s ex-manager Jaya Saha and that of fashion designer Simone Khambatta have also being seized along with those of Deepika Padukone, Sara Ali Khan and Shraddha Kapoor. The reports further state that all phones have been sent for forensic examinations in a bid to recover any chats, data or anything else useful, considering that the NCB has so far failed to procure any conclusive evidence of the actresses doing drugs (or in the case of Deepika, other than the one instance she has admitted to based on her leaked WhatsApp message). Also Read – Kshitij Ravi Prasad arrested by NCB officials in the Bollywood drug link case

Word is that Deepika was questioned for over six hours by the agency while Shraddha, Rakul Preet Singh, Sara and Karishma were probed for either side of four hours each. Some sources within the NCB have also claimed that since it’s the agency’s goal to after drug cartels rather than individual consumers, it’s summoning these Bollywood celebs and plan to bring in many more in the immediate future with the aim of uncovering a perceived larger drug mafia that they feel has spread its tentacles within the film industry. Also Read – Deepika Padukone accepts asking hash from manager Karishma; NCB unsatisfied with some answers: Reports