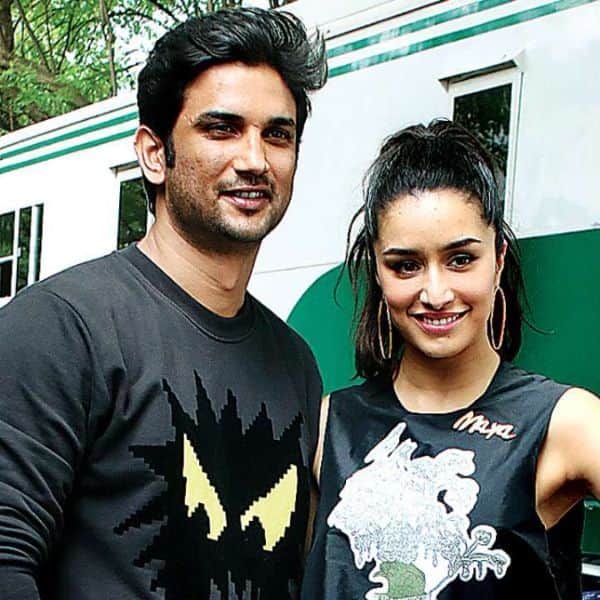 During her interrogation with the Narcotics Control Bureau (NCB) today, Shraddha Kapoor reportedly accepted attending a party with Chhichhore costar Sushant Singh Rajput, but denied all allegations of consuming drugs at the party. Now, according to a latest Bollywood news report by ABP, Shraddha seems to have told the NCB that she had seen Sushant consume drugs in his vanity van and sometimes, on the set, too, during the shoot of their film. Reports further suggest that Sara Ali Khan has also made the same revelation, confessing that the late actor would consume drugs in his vanity van. Also Read – Sushant Singh Rajput case: Shraddha Kapoor tells NCB that her Chhichhore costar consumed drugs in his vanity van; reports

Furthermore, as per an E Times entertainment news reports, Shraddha Kapoor was questioned by a total of six NCB officials. The actress became embroiled in the larger Bollywood drug link being probed by the NCB as a part of the Sushant Singh Rajput case after WhatsApp chats between her and KWAN talent management employee Jaya Saha, mentioning CBD oil, made their way to social media. Apparently, the Stree actress is yet to give a clear response to the NCB after they showed her proof of the chats. Also Read – Sushant Singh Rajput case: #ISupportShraddhaKapoor trends after the Chhichhore actress’ name crops up in the drug probe

Meanwhile, Rakul Preet earlier revealed to NCB officials that the “doob” mentioned in her WhatsApp chat with Rhea Chakraborty was nothing other than a rolled cigarette. “In the course of our investigation in the Rhea Chakraborty matter, we came across a WhatsApp conversation between her and Rakul Preet Singh, in which Rhea asked Rakul Preet whether she had doob, and Rakul Preet replied saying it was at her house,” a Mumbai Mirror story quoted an NCB official. The same story added that the NCB officials thought the two actresses were talking about marijuana. Well, we hope that all this shows the common public that it’s time they stopped jumping the gun. Also Read – ‘Bollywood LOVED Sushant Singh Rajput,’ reveals Chhichhore choreographer, Caesar Gonsalves, of Bosco-Caesar fame [Exclusive]