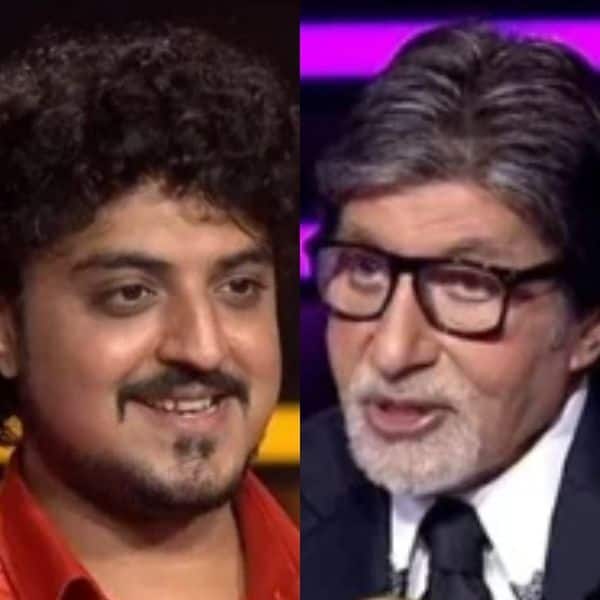 Kaun Banega Crorepati is one of the most loved game-based reality TV shows that we have in the country. The only one which is such a big hit and loved by one and all. The sheer fun of learning something new each week, about everything, that is, from general knowledge to Bollywood films and more, there are several interesting questions that have kept people glued to their Television sets over the years. Currently, Kaun Banega Crorepati is currently in its 12th season. The shooting is taking place in the new normal and as the tagline (Jo bhi ho, har setback ka jawab comeback se do) suggests, the season aims to help people bounce back from this pandemic resulted-set-back. Amitabh Bachchan, the evergreen host was his usual self. Also Read – Kaun Banega Crorepati 12: Can you answer this Rs 25 lakh question that made Jay Kulshreshtha quit the game?

Jay Kulshreshtha participated in the show day before after Sonu Kumar Gupta from Uttar Pradesh quit the show after winning Rs 12,50,000. Jay played wonderfully well but had used up all of his lifelines through the first 12 questions. When he reached the 13th question that was based on geography. The question stands thus: According to the Treaty of Sugauli, which river marked a natural boundary between India and Nepal? The options for the same were: A. Kali, B. Son, C. Gandak, D. Kosi. Since Jay had used up all of his headlines, he decided to quit and take home a sum of Rs 12,50,000. Had you been in Jay’s place on the hot seat, which option would you have picked? Well, if you would have chosen Son, Gandak or Kosi, you would have been wrong. The correct answer is A. Kali. Also Read – Kaun Banega Crorepati 12 premieres today: Where to watch and what to expect from Amitabh Bachchan’s quiz show

During the show, Jay revealed that the lockdown had left him jobless. In fact, he got a call from the KBC 12’s crew for the fastest fingers first on the same day as he was let go from his job. Such a lucky day. We are sure he would be able to start over or pick up his life from where he had left. Also Read – Kaun Banega Crorepati 12: ‘There have been no COVID positive cases on the set,’ clarifies channel