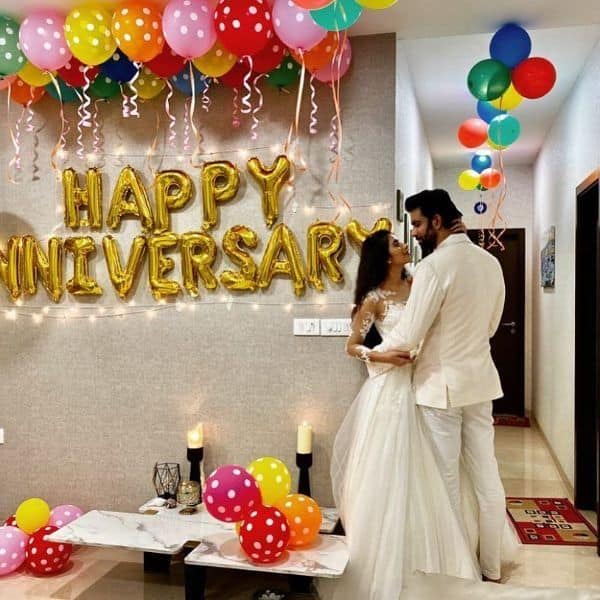 Rajeev Sen had moved away from their home to stay in Delhi for a few months. Charu Asopa said she was unsure of where their relationship was headed to. However, he returned some time back. Some people had said that it was gimmick for Bigg Boss 14 but they denied the rumours. Also Read – Shilpa Shinde, Saath Nibhaana Saathiya 2, Bigg Boss 14 — here are the TV newsmakers of the week

There were problems in the marriage after which Rajeev Sen left for Delhi. He even said that his wife was being brainwashed by some people. Charu Asopa told India Today, “I am not being brainwashed by anyone. Rajeev left without saying anything and I have been managing on my own in these tough times. I even tried contacting him after he left but he didn’t take my calls.” But now, they are back and madly in love like ever before. Also Read – Trending Entertainment News Today – Sushant Singh Rajput stopped taking medicines for depression and made his treatment very difficult, Robert Pattinson tests positive for COVID 19