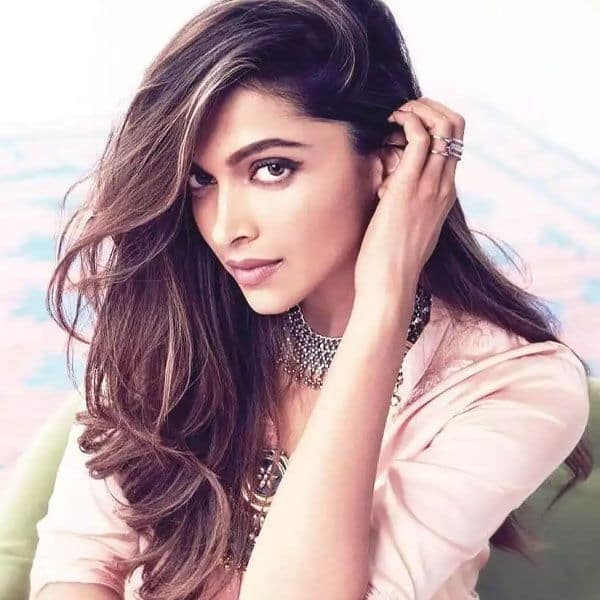 A series of chats from talent manager Jaya Saha’s phone were accessed which involved two high profile names. They were discussing marijuana in the chats. Out of the two, ‘D’ was being considered as one of Bollywood’s top actors and the other letter ‘K’ was being considered as a name of a top 90s actress. Also Read – ‘Repeat after me,’ Kangana Ranaut takes a jibe at Deepika Padukone being linked in Bollywood drug nexus – view tweet

According to the Times Now report, it has now come to light that ‘D’ refers to none other than Deepika Padukone and ‘K’ for Karishma who is the KWAN Talent Management Agency employee. Also Read – Deepika Padukone linked to Bollywood drug nexus: Reports

In the chats, D is seen asking for maal from K who says she has it at home. The lady clarifies to K that she needs ‘Hash’ and not ‘Weed’ and the two discuss how to transfer it. The chat happened on October 27, 2017.