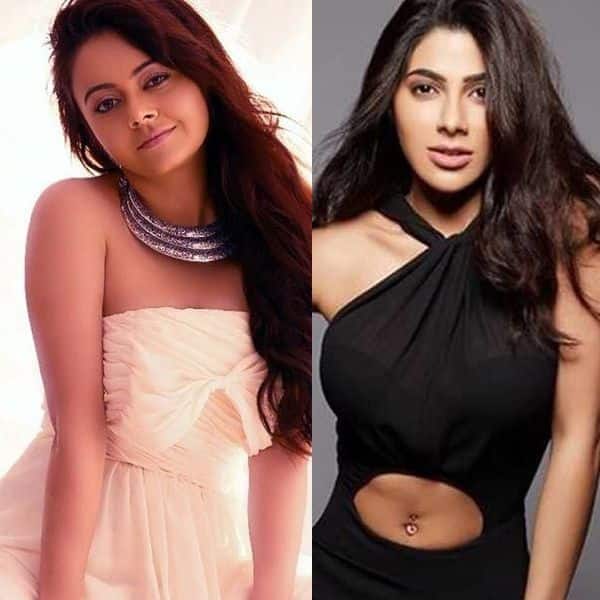 Bigg Boss 14 has grabbed all the attention. The show began on October 3 and has managed to get a huge fan following. This season will be different and hence it was the talk of the town even before the show began. This time the new house has a mall, a spa and a theatre. We also have the three Toofani Seniors who are ruling the house. Gauahar Khan will be the head of the kitchen while Sidharth Shukla will rule the bedroom. Hina Khan will be the head of all the new luxuries, BB Mall, BB spa. The contestants will have to impress their seniors to get a bed for them, to get some food for them, and also to enjoy the luxuries. On the first day itself, we saw a fight between Nikki Tamboli and Shehzad Deol. They did try to solve it but ended up fighting even more. We also saw Nikki and Sara’s fight over the 7 items to be taken from BB Mall. Nikki Tamboli also had a fight with Jasmin Bhasin over washing utensils where the former said that she will not wash utensils as her nails will get dirty. Also Read – Bigg Boss 14: Devoleena Bhattacharjee calls Nikki Tamboli ‘copy cat’; compares her with THIS actress of her season

Yesterday, she had a fight with the whole house as she was adamant about having her things from the mall. We have also seen her fighting for her own rights and does not think about others. She is very clear that she is here for herself. But Nikki Tamboli has become the talk of the town because of her behaviour. Celebrities outside have been talking about Nikki Tamboli. Devoleena Bhattacharjee has tweeted about Nikki Tamboli and called her a copy-cat. She also said that Nikki Tamboli reminds her of the most irritating person from Bigg Boss 13. Post she tweeted, many fans speculated that Devoleena is talking about Mahira Sharma while some felt that she is talking about Shehnaaz Gill. Devoleena Bhattacharjee wrote, “Indeed #NikiTamboli is a copy cat and reminds me of the most iritating contestant of #BB13. UfffWoman bowing deeplyWoman facepalming #BB14” Also Read – Bigg Boss 14: Do you think Gauahar Khan is spoon feeding the new contestants? — vote now

Indeed #NikiTamboli is a copy cat and reminds me of the most iritating contestant of #BB13. Ufff??‍♀️??‍♀️ #BB14

Her tweet is filled with so many comments by people who are in support of her and some who have trolled her by saying that she is talking about herself. Well, it seems this season too will be a hit. Also Read – Bigg Boss 12’s Srishty Rode on controversial format: Nobody is asking you to watch it on gunpoint