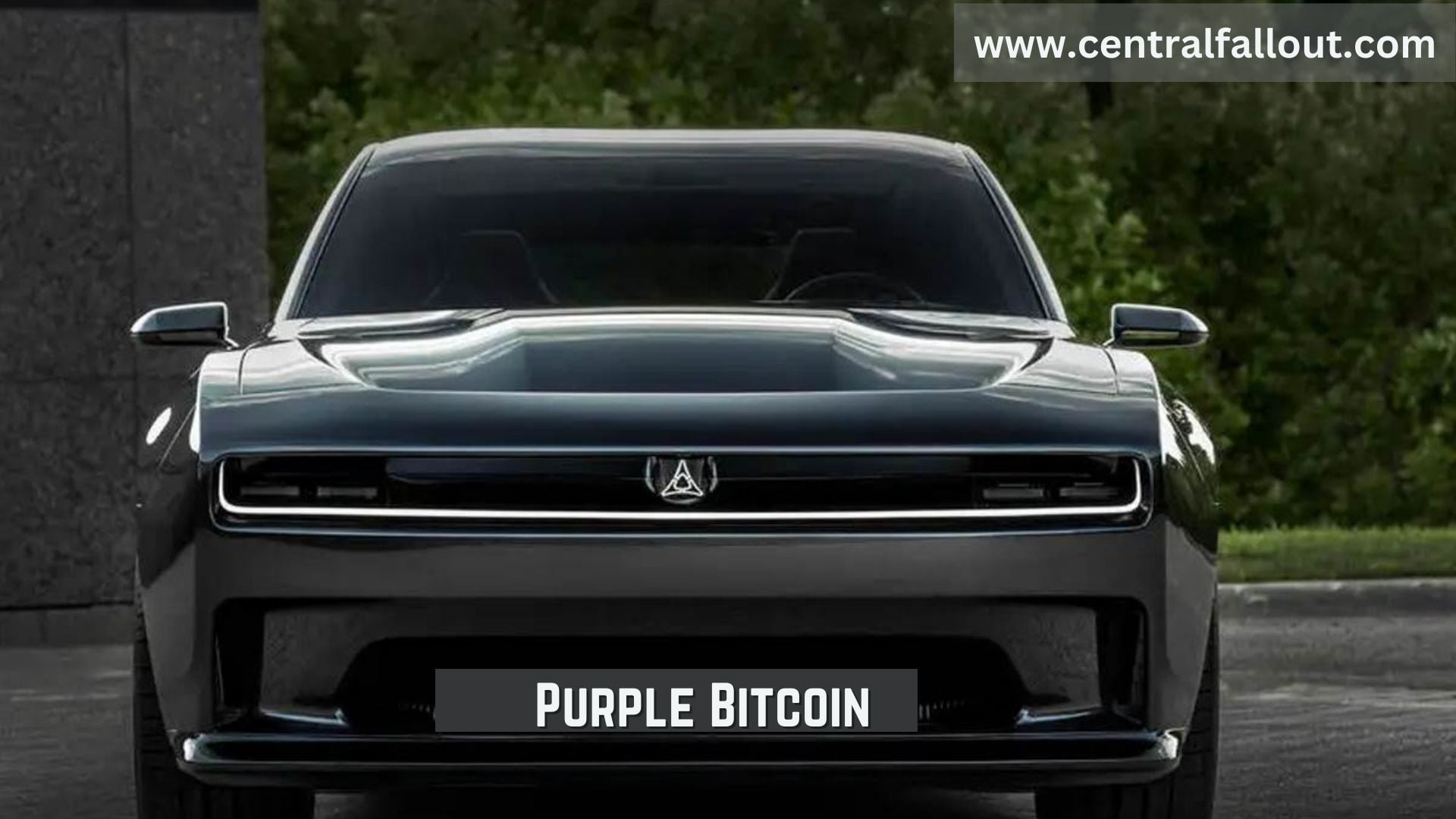 Dodge Unveils Charger During the recent Detroit Auto Show, Dodge announced the unveiling of their newest model, the Charger. The vehicle features the new Stryker Red exterior color, as well as a new Fratzonic Chambered exhaust system. In addition, the car is equipped with all-wheel drive.

Developed by Dodge, the Fratzonic Chambered Exhaust on the Charger Daytona SRT EV is an industry first. It’s a patent pending feature that creates a V8-like sound by pumping air out of a trumpet-like opening in the rear bumper.

This 126-decibel roar is not for the faint of heart. It’s a faux V8 that sounds more like a big bass cannon pumping out artificial V8 noise.

The Fratzonic system uses a tuning chamber, a small amplifier, and a transducer to create a performance sound that’s a bit more than impressive. It’s also a tad divisive amongst some motorheads. Some say it’s a great way to simulate engine noises while others claim it’s tacky.

Although it’s an industry first, the Fratzonic Chambered exhaust on the Charger Daytona SRT Concept is not for everyone. It may be too divisive to be taken seriously, and it isn’t even the most exciting feature in the new eMuscle performance sedan.

The Fratzonic system uses an amplifier to create a 126-decibel sound that’s not too far off from the infamous Hemi V8 under the hood. The system may be connected to the speed and position of the Charger’s throttle.

Originally displayed during Dodge Speed Week and the Woodward Dream Cruise, the Charger Daytona concept has now been updated with new visuals and direct connection upgrades.

It will now be shown at the SEMA Auto Show in Las Vegas with three powertrain levels, nine wheel configurations, and a new paint color, Stryker Red.

The new Stryker Red paint job is a tri-coat finish that recalls the red paint job of the Dodge Viper in the mid-2010s. The car also comes equipped with new Direct Connection lightweight carbon-fiber concept wheels.

The car also features a functional performance hood that has a wing to allow air to flow through the front. The wing is a tribute to the original Charger Daytona design.

The interior of the car is race-inspired with lightweight race seats and an abstract Fratzog logo pattern. The steering wheel is wrapped in alcantara suede for added grip.

The dash features a special crystal key that allows the user to access performance upgrades. The seatbacks have openings for increased airflow.

Having an all-wheel drive system in a vehicle can be very beneficial, especially in winter months when it is cold and snowy. This system provides better traction on slippery surfaces and helps the car stay under control.

However, these vehicles are very expensive and only sell in limited numbers.

The Dodge Charger has an all-wheel drive system that’s available on selected models. The car features an active transfer case that uses a front-axle disconnect to send power to the rear wheels only when needed.

This is a smart system that only engages when it’s necessary, giving the driver maximum control.

This system also includes a sport mode, which quickens gear changes. It helps to maintain the fun-to-drive character of the Charger, while providing excellent traction on slippery surfaces.

The Charger computer gathers input from several sources, including a vehicle temperature sensor, rain wipers, and the transmission’s ESP.

The Dodge Charger’s all-wheel drive system includes three differentials that send power to the rear wheels when needed. It includes a 3.07 rear axle ratio and a tuned induction system.

Originally used on muscle cars from the 1960s, the Dodge Fratzog logo is now set to return. According to Dodge’s chief executive Tim Kuniskis, the logo will be used on electric and hybrid vehicles in the future. However, he declined to say when these models will be available.

The Dodge Fratzog logo has three points, and was used on some of the company’s muscle cars in the mid-1960s. It is now set to reappear on select models, with an illuminated version to light up the grille of the upcoming Charger Daytona SRT Concept.

According to Kuniskis, the modern version of the Fratzog will use LED lighting and a three-dimensional form to represent the brand’s eMuscle line of vehicles. It is not a sub-brand of Dodge, but it is expected to be used on all-electric muscle cars.

The original Fratzog logo consisted of three arrowhead shapes that fit together to form a three-pointed star. It was first used on the Dodge Polara 500 in 1962, and later became an emblem on other Dodge models. It appeared on hubcaps and steering wheel centers.