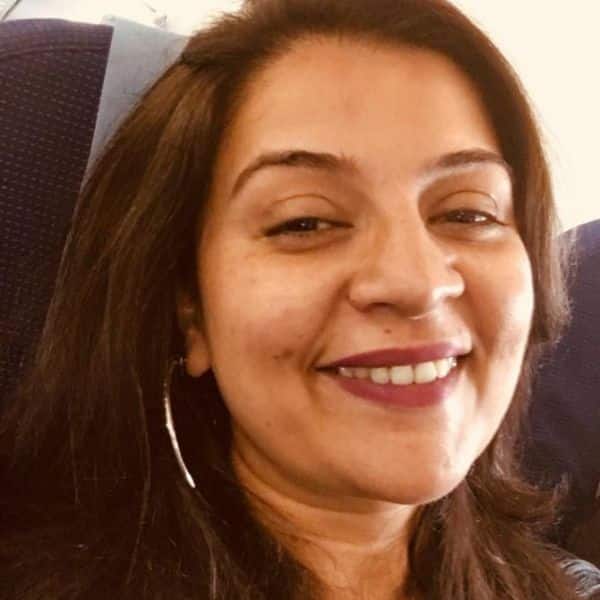 “If there is going to be more viewership because of nudity, then so be it, because that means the audience wants to watch it and they want to enjoy and get entertained by nudity and sex. It is not about judging the content, it is about judging the demand of the audience. I think because of the nudity and bold scenes, there is going to be much more honesty in the content,” the actress said.

She added that she is surprised to see the amount of talent on display on digital platforms, saying it is the best she has seen so far.

“Web is not lenient in taking actors, it has the best talent I have seen so far. I haven’t seen one mediocre talent on the web. And it has already increased the competition to a different level,” she said.

The actress, currently seen on “Indiawaali Maa”, agrees that digital boom is here to stay.

“The content on the internet in the future is going to be extremely futuristic. People who started from television are in for a big change, but who are born in this era — or the next generations — are going to make some crazy content. It has a bright rocking, future,” she said.