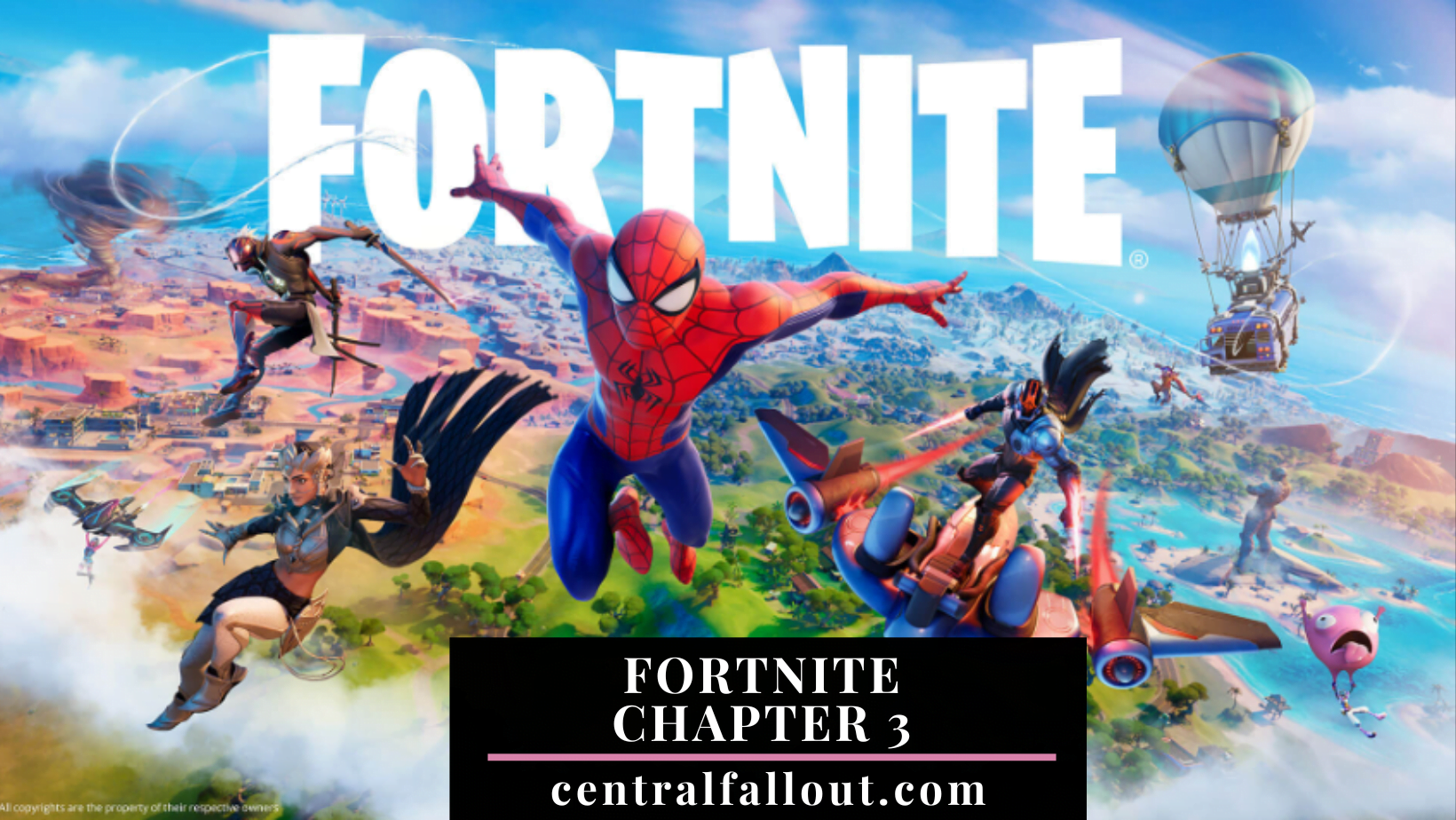 Fortnite Chapter 3: After waiting for months, Fortnite season 3 is finally here! And it’s exactly what we wanted. There is so much to discover on the new map. Adding vehicles to the game gives it a whole new twist.

Great new beauty products! We’re eager to acquire them all. The third season adds more, too. There are also new challenges, and the battle pass has nice items. Why not? Explore season 3’s offerings.!

There hasn’t been a big live event in Fortnite for a while. But with the big mecha showdown event Collision, all of that will change. The Seven and the Imagined Order have been fighting for a while, and now the two groups are about to meet.

This isn’t the first time in Chapter 1 of Season 9 that the Mecha Team Leaders have fought a monster in a big live event. It was one of the best things to ever happen in Fortnite. Some of the best maps in Fortnite’s history are now very different because of the showdown. For example, the monster’s bones are no longer on those maps.

The Mecha Team Leader wasn’t destroyed, but it was hurt. It’s back in action now for what looks like a fight like Voltron. Each of the four skins in the trailer is a different colour, which could mean that players will work together to play in mechs with four seats. The skins for the Mecha Weapons Team can also be bought from the Item Shop.

When does the live event for Collision start?

Today, June 4, at 4 p.m. ET/1 p.m. PST/8 p.m. UTC, the live event will begin. The event itself will only last a few minutes, but the gameplay before and after it will be unique.

You need to make your way to the Collision lobby as quickly as possible. Make sure to get there at least 30 minutes before the show starts. A post-event mode could be considered before Season 3 server shutdown.

When will Season 3 premiere?

A short break will occur between the close of Season 2 and the launch of Season 3. As of right now, we have no idea when the new season will premiere, but it should be available on or around June 5 once servers are back online.

When does Season 3 of Chapter 3 end?

Season 3 of Fortnite is coming to a close, which means it’s time to soak up the last of the summer ambiance. On September 18, 2022, at around 2 AM ET, there will be a scheduled maintenance, so make sure you’ve finished everything on your list so you’re ready for what comes next.

Fortnite Chapter 3 of  Season 3 is now here! After the “Collision” event on June 4, the new season started just a few hours later. This means that there will be a new Battle Pass with Darth Vader as the level 100 reward and some new places to explore on the island.

Epic Games has started to give hints about what to expect from the Chapter 3 Season 3 Collision event, which will happen in just a few days.At the moment, the teases are hard to figure out, but we expect more in the next few days.

One Piece Chapter 1046 Spoiler Alert, When will it be out?

Short Love You Quotes: Popular Love Quotes For Everyone