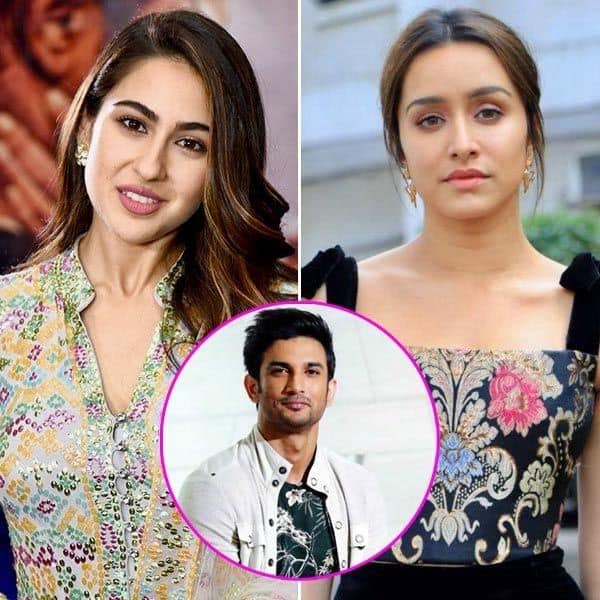 The drug angle in the demise of Sushant Singh Rajput is being investigated by the NCB. On Saturday, Sara Ali Khan and Shraddha Kapoor were summoned by the the investigating agency. Reports had come out that the ladies said that they did not consume drugs but it was the late actor who was apparently into drugs. This is not all. Some reports had said that Shraddha Kapoor told the NCB that she had seen late Sushant Singh Rajput having drugs in his vanity van and in-between shooting breaks. Of course, none of the reports were direct statements from the actresses or NCB officials. The official statement from them did not say anything to this effect. Also Read – Have Sara Ali Khan and Shraddha Kapoor denied knowledge of late Sushant Singh Rajput’s drug habit? NCB update

As per a report in The Times Of India, all the ladies have denied any sort of substance abuse. As per an NCB official they were referring to hand-rolled cigarettes as ‘doob’ in their WhatsApp messages. The NCB official, said, “They said they don’t even smoke cigarettes.” Contrary to reports, the ladies have denied any knowledge of late Sushant Singh Rajput’s alleged drug habit. This is in sharp contrast to the reports that came out on Saturday. It seems the ladies have voluntarily surrendered their phones to the agency. The NCB said that technical analysis will clear out all doubts. Also Read – Deepika Padukone told by NCB not to play the ’emotional card’ after she broke down thrice during interrogation: Reports

Now, there is no evidence to prove that the late actor was indeed consuming drugs so far. There is a leaked video of Sushant Singh Rajput and Sara Ali Khan from his Pawana farmhouse. In the video, it is clear that he is smoking a cigarette. Shraddha Kapoor had apparently visited his farmhouse just once with the whole cast of Chhichhore. Rakul Preet Singh said she attended a party there but did not consume drugs. His farmhouse manager, Raees Khan has said he has never seen Sara Ali Khan, Shraddha Kapoor or Sushant Singh Rajput consume drugs. He said the actor smoked and drank openly. Also Read – NCB Chief arrives in Mumbai to review Deepika Padukone, Shraddha Kapoor and Sara Ali Khan’s interrogation and the Bollywood drug probe