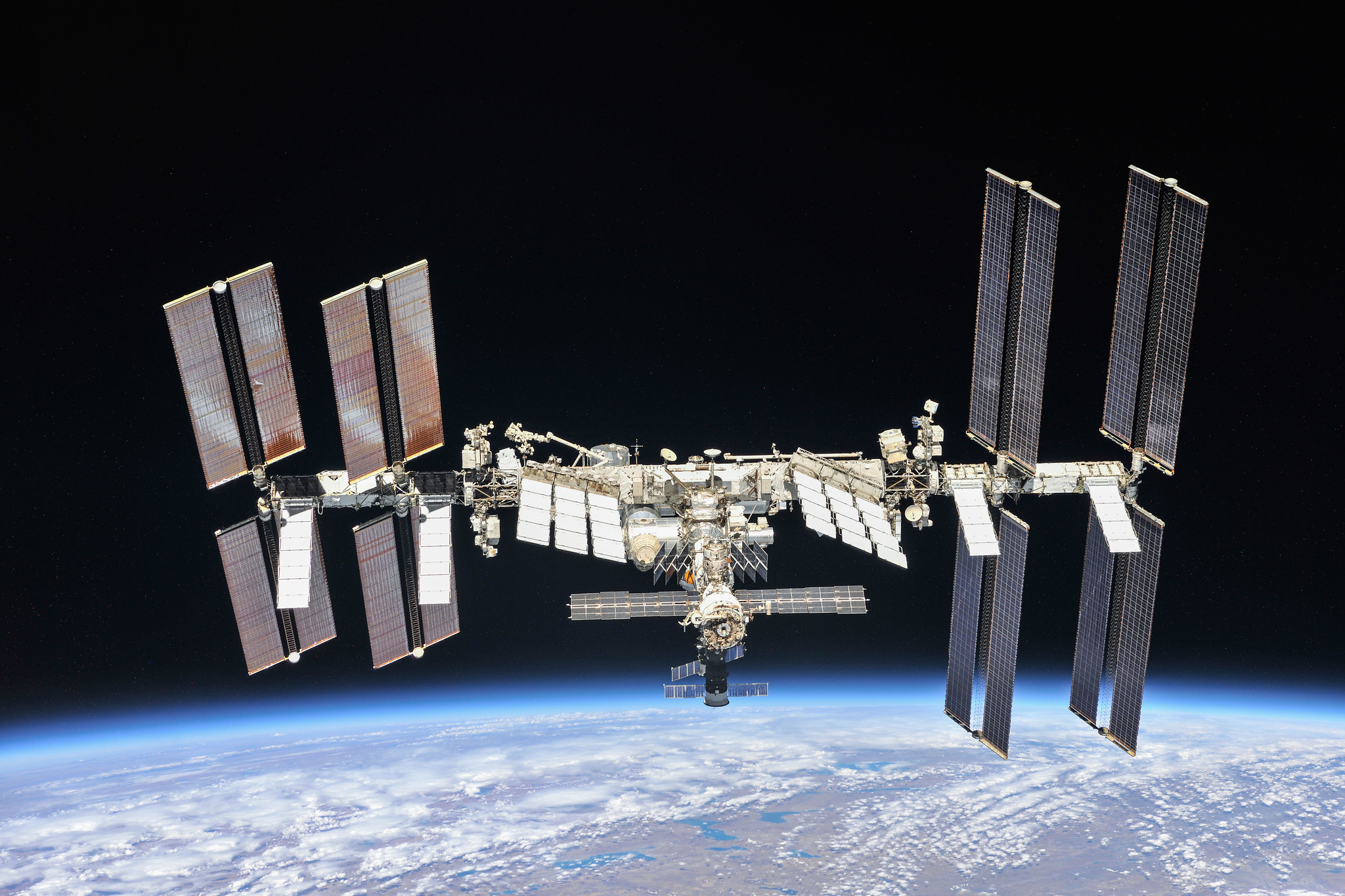 Commercializing the International Space Station (ISS) could allow for testing components for future moon and Mars missions, and the orbiting platform could also be a pit stop on the way to the moon, according to a panel at the virtual International Astronautical Congress.

The IAC usually runs in-person at a different city every year, but its 2020 conference in Dubai was delayed by a year in favor of virtual sessions — a necessary change due to the novel coronavirus pandemic. Participants in the ISS commercialization discussion Tuesday (Oct. 13) represented private space companies on three continents who have forged close relationships with NASA, the European Space Agency (ESA) and the Japanese Aerospace Exploration Agency (JAXA).

“The vastness of the microgravity environment provides a huge opportunity for us to do research, to manufacture items in orbit, and to allow our species to make a step off our home planet and live in other parts of the universe,” said Axiom Space CEO Michael Suffredini, who was NASA’s ISS program manager from 2005 to 2015.

Related: ISS at 20: Commercialization and its looming end of life

In January, NASA picked the Houston-based company Axiom Space to build at least one habitable private module that will attach to the ISS no earlier than the end of 2021. Suffredini said this module would be the first of several planned space rooms to eventually bridge the commercial users of the ISS to moving their operations to Axiom.

Axiom itself plans to have an independent commercial space station in low Earth orbit after the ISS’s planned retirement in 2024. The ISS, however, could be extended to 2028 or beyond with the approval of the international partners.

“The [current] users of the ISS have a place to evolve to,” Suffredini said of the Axiom module, adding it will be “critical for success” for other companies looking to make a business out of activities in low Earth orbit.

It is unclear what will happen to the ISS after the international consortium plans to retire the facility, which celebrates 20 years of continuous, long-duration human occupation this October. The vision right now is to deorbit the station, but some entities have talked about breaking off parts of it for smaller, commercially run space stations.

The ISS could also morph into a new role, which would be serving the Earth-to-moon missions that NASA hopes to start running in the near future, said Andreas Hammer, who leads the space exploration unit at Airbus Defence and Space in Bremen, Germany. (Airbus built the European Space Agency’s Columbus ISS module, among other space activities.)

The Trump administration would like to see astronauts touch down again on the moon’s surface in 2024 during the Artemis 3 mission, with the first orbital mission (Artemis 2) taking place in 2023 or 2024. NASA is seeking international support for these missions and Hammer said his company hopes these moon missions will indeed be part of a long-duration program, instead of just the short visits the Apollo program had in the 1960s and 1970s.

“The aim must be for humans, mankind, to stay longer there to build a kind of lunar ecosystem in the years to come, as a necessary bridgehead for the next step … going in the direction of Mars,” Hammer said.

Having space to work on the ISS provides another advantage to companies, in that they can test out hardware and have it returned — rather than launching it on a satellite and relying on only remote data. For example, Hammer added, companies can evaluate the effects of space radiation on equipment at the ISS by examining the hardware directly after it is brought back to Earth.

He urged using the facilities of the ISS to test systems ahead of jumping ahead to deeper-space destinations, to make sure items such as life support could stand up to months or years in space. Further, he advocated for shipping items from the ISS to the moon to lower costs of exploration. “I do believe that the moon is not possible without LEO [low Earth orbit],” he added.

Space agencies will need to deepen their relationships with commercial partners if the “new space” economy is to get going in earnest, but that is already starting to happen. NASA is already opening up the ISS to more commercial modules and soon, private astronauts. JAXA tasked the Japanese startup Space BD with satellite deployment, running an external platform and doing rideshare services, mostly basing its operations in space at the JAXA Kibo module.

“JAXA could have gone with a large company for these opportunities, but instead selected [us],” Space BD co-founder and CEO Masatoshi Nagasaki said. “We believe … their priority was not just hiring a company, but rather a company’s [strategic] direction. It facilitates JAXA’s movement to opening space industrial demand with business-oriented design.”

The participants did not address U.S. budgets or politics at all in the panel, but the activities of the next few months will be key to the future of the ISS. NASA is currently undergoing review for the Trump administration’s 2021 fiscal budget request, which was put in before the pandemic altered the economy of the United States for the foreseeable future. The United States is also undergoing presidential elections, with officials expecting the ballot-box outcome in the next few weeks after mail-in ballots are counted along with in-person ballots — and ballots cast from space.