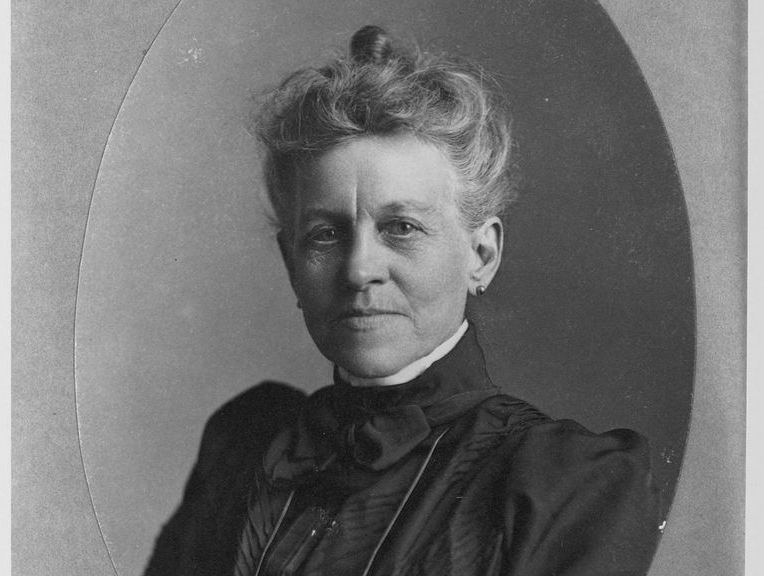 Some Interesting Facts About Ida Lewis: Hi, Friends Today I am going to share some interesting information on the topic of Ida Lewis. Ida Lewis was an American lighthouse keeper. She was best known for her heroism in rescuing the people from the seas.

Ida Lewis was also known as Idawalley Zorada Lewis. She was born on the year Feb. 25, 1842, in Newport. To her parents  Hosea Lewis, who was a Revenue Cutter Service captain, and mother Ida Zordia Lewis.

Who is Ida Lewisa And Some Interesting Facts About Ida Lewis?

In the year 1854, Hosea Lewis was appointed lighthouse keeper at the Lime Rock Light in Newport. After four months, he moved his wife and four children to the small island in Newport Harbor. unfortunately, he suffered from an infirm stroke. At that time she was only twelve-year-old and she helped her mother to tend the lamp in the short stone tower.

For that, they had to climb the tower and fill the lamp with oil at dusk and at the midnight. Firstly, she trims the wick, polished carbon off reflectors, and put out the light at dawn.

Ida Lewis travels by rowing a boat with her younger siblings to the school every school day. And she has to bring some provisions from the town. She got so good at rowing it was said that she could row a boat faster than any man in the Newport.

In the season of autumn in the year 1854. When she was only 12 years old, she saw four young men who have captured their sailboat. She rowed out to rescue them and pulled them into her rowboat. That was her first of many rescues.

Officially, she saved 18 lives during her years at the Lime Rock Light. But she saved 36 lives. She made her last rescue at the age of  63 when her friend fell overboard while rowing out to visit her.

Over the space of 46 years, Ida Lewis faithfully kept the lamp lit at Lime Rock Light Station and rescued as many as 36 people from drowning.

Ida Lewis was well known for her work of rescue of two soldiers rowing across the harbor to Fort Adams during a snowstorm. A 14-year-old boy was also with them to guide their way. The boat was stuck in the rough water and the boy disappeared somewhere.

But the two soldiers remain very close to the boat. Ida and her younger brother then rowed out and saved the men. One soldier gave her a gold watch as a reward and the soldiers at Fort Adams passed the hat and collected $218 for her too as a reward.

In the year July 1881, she received the Gold Lifesaving Medal from the United States. The Coast Guard was because of her courageous rescue of two soldiers who fell through the ice.

Ida Lewis, as a Celebrity and her Rewards

The news media started reporting on her heroics story. She was also called the bravest woman in America. She met many of the popular peoples who met in Newport which is including President Ulysses S. Grant.

She also received Letters, Gifts, and Proposals of marriage. She accepted one form them from a Capt. William Wilson of Bridgeport, Conn. But they are separated after two years.

The bravest woman Ida Lewis died of a stroke while she was on the duty in the year Oct. 24, 1911. All the bells in the Newport Harbor charge a toll for her that night.

The Coast Guard renamed that Lime Rock Light the Ida Lewis Lighthouse in the year 1924. And it was the only lighthouse which was named after a keeper. Nowadays, on the National Register of Historic Places, the Ida Lewis Yacht Club maintains it as a clubhouse.

So, this is the important information on the bravest woman Ida Lewis, the official keeper at the Lime Rock Light in Newport. With her Biography, First Rescue, and Rewards. She was still remembered by the people of Newport for her bravery and still her names in the hearts of everyone.

Please go through the article, and enjoy reading it. If any Queries or Questions is persisting then please feel free to comment on the viewpoints.