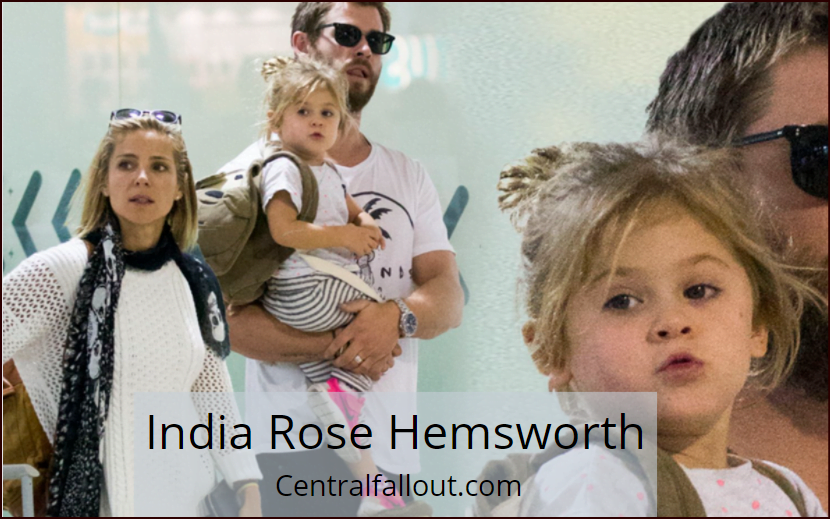 India Rose Hemsworth: Everyone knows how much Chris Hemsworth, the Hollywood star, adores India. He’s been outspoken about his admiration for our tradition, culture, and values and how many Indian fans admire and respect his work.

Chris Hemsworth commended Indians for their warmth and generosity while filming his thriller Extraction, which also marked the Hollywood debut of our very own Randeep Hooda.

The Thor star said of India

I adore the place and its people. There’s a shoot… The streets were crowded every day, something I had never seen on set. With so many people, it was both terrifying and thrilling. Earlier this year, Chris Hemsworth said

It’s worth noting that Chris Hemsworth has given his daughter the name ‘India.’ His daughter was named after the country because he and his wife both spent time there.

Hemsworth told IANS, “My wife spent a lot of time in India, and that’s where the name came from.”

Things like this make us wish that Indian celebs cared as much about our nation as Hollywood celebrities do.

Who is Takashi Kotegawa? Decision and Trading Strategies