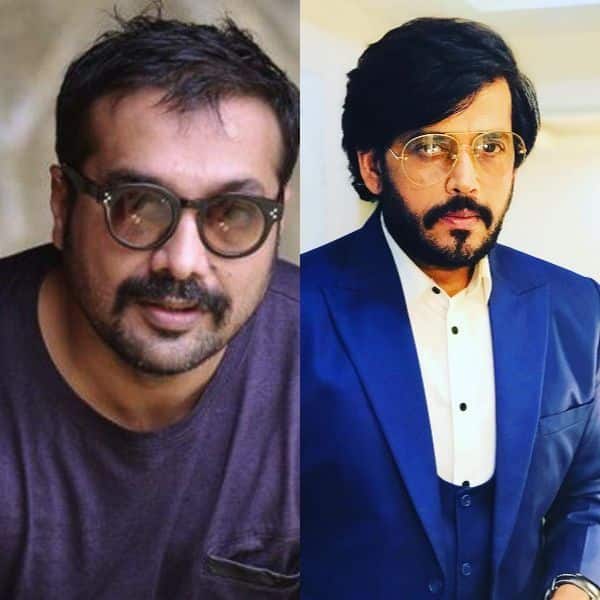 In an interview to Faye D’Souza, Anurag had said, “Ravi Kishan acted in my last film Mukkabaaz. Ravi Kishan starts his day by saying Jai Shiv Shankar, Jai Bam Bhole. Jai Shiv Shambhu. For the longest period of his time, he has been somebody who has used weed. It is life. Everybody knows it. The whole world knows. There’s not a single person who doesn’t know that Ravi Kishan does not smoke up. He might have quit now, that he has become a minister, he might have cleaned up.” Also Read – Mukesh Khanna attacks Jaya Bachchan for her ‘thali’ remark: ‘You have not given us the food’

He added, “But do you include that in drugs? No. I am not judging Ravi, because I have never seen weed as a drug. ‘Abuse’ is not the word. He used to smoke up. He has always been functional, he has always done his job well, it did not make him dysfunctional, did not make him a monster. It did not do anything that people associate with drugs. So when he talks about it, when he takes a self righteous stand, I have a problem with that.” Also Read – Jaya Prada supports Ravi Kishan; SLAMS Jaya Bachchan saying, ‘She did not have the right to make such statements’

In his recent Parliament speech, Ravi had addressed the issue of drugs in the film industry. He said, “Drug addiction is in the film industry too. Several people have been apprehended. The NCB has been doing very good work. I urge the central government to take strict action against the culprits soon. Give them a befitting punishment and bring an end to this conspiracy by neighbouring countries.”