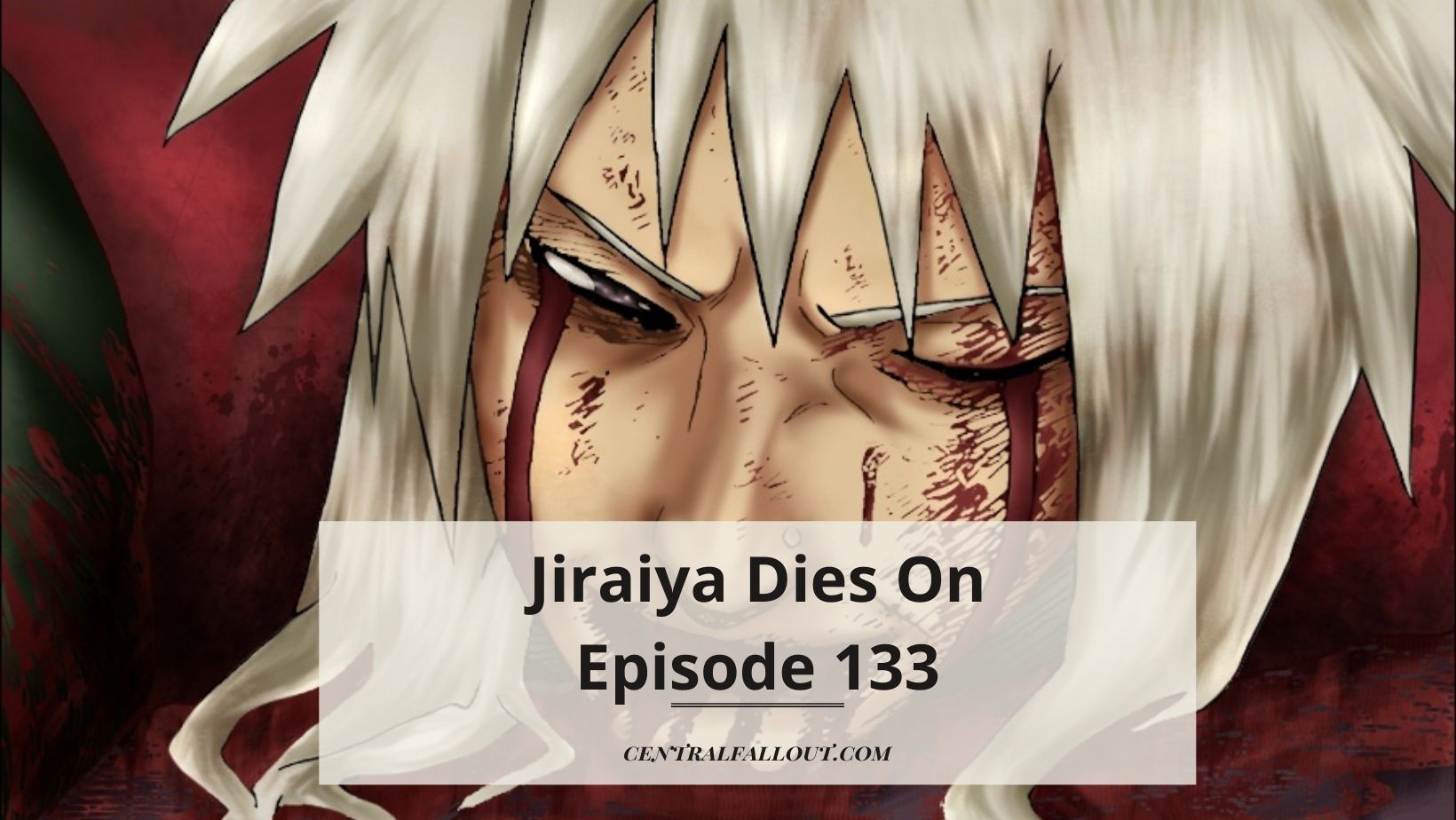 What Episode Does Jiraiya Die?

It is based on chapters 380-383 of the Naruto manga. In battle, he is killed by the Six Paths of Pain.

Jiraiya was an illustrious ninja. He taught Naruto his most well-known techniques while also assisting the Hidden Leaf Village in things much above his generation.

He’s one of the show’s most beloved characters, and his influence can still be felt in the development of main characters today.

Jiraiya demonstrated a new level of strength in the battle that proved to be the end, thanks to Sage Mode and an extra chakra boost from successors of the Great Toad Sage Fukasaku and Shima.

What Episode Does Naruto Find Out Jiraiya Died?

In episode #152 of Naruto: Shippden, Naruto discovers Jiraiya’s death. “Somber News” is the episode’s title, which takes place during the Pain’s Assault arc.

Jiraiya will not be resurrected. Pain used the Samsara of Heavenly Life Technique to resurrect everyone killed during his assault on the Hidden Leaf Village, but Jiraiya had died too long ago for Pain’s jutsu to work on him.

How Does Jiraiya Pass Away?

Jiraiya is killed while attempting to infiltrate the Rain Village to learn more about the Akatsuki.

When Pain detects his arrival in the town, he summons the Six Paths of Pain to stop him, defeating Jiraiya’s sage form.

He entrusted Fukasaku with relaying information to the Hidden Leaf regarding beating Pain as he lay dying.

In Boruto 2020, Jiraiya is not living. However, Amado, the chief of Kara’s Research & Development division, constructed a clone of Jiraiya named Koji Kashin.

The clone of Jiraiya initially appears in chapter #155 of the Boruto manga.

Is Tsunade a Jiraiya fan?

Tsunade does like Jiraiya, but only in a spiritual way. The two were members of the same ninja team as Genin and Orochimaru, constituting the Three Legendary Sannin triad.

Before Jiraiya’s quest to infiltrate the Hidden Rain hamlet searching for information on Pain, Tsunade had a strong feeling of unease, which turned out to be right.

She mourned his passing and now feels a sense of responsibility for those who remain in her life.