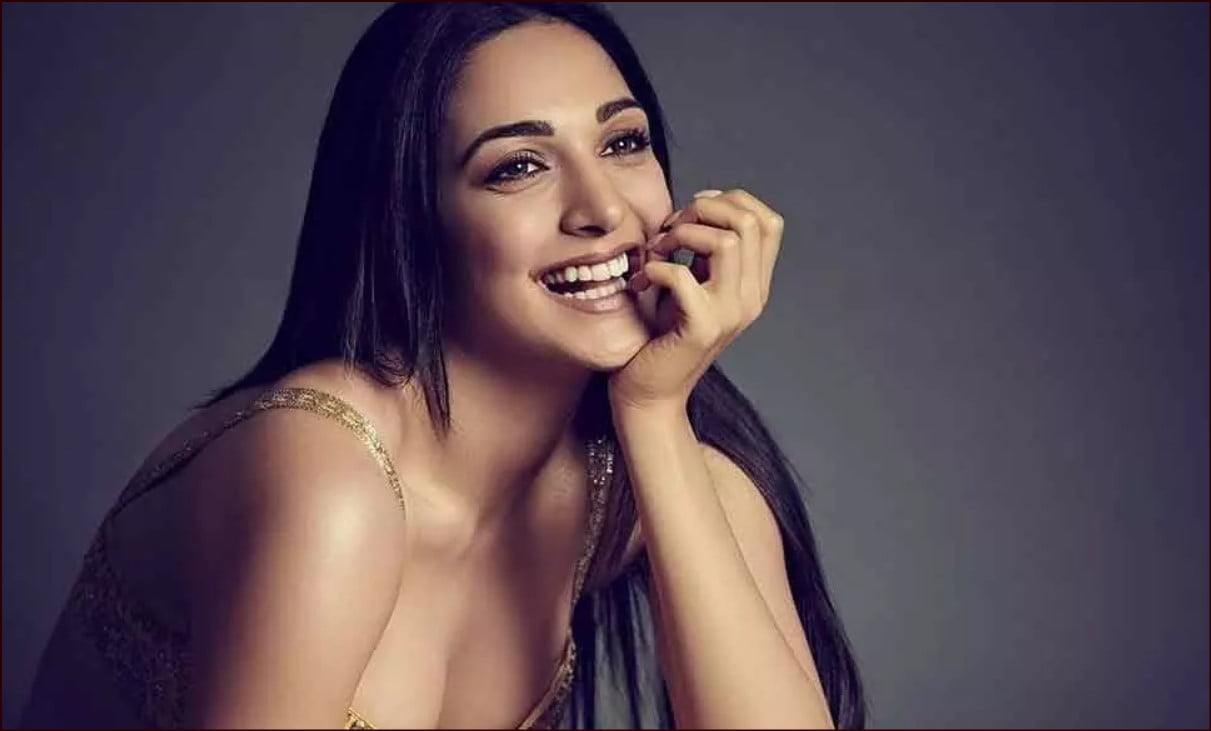 shaheen jaffrey Bollywood Today is actress Kiara Advani’s 29th birthday. She is just days away from the release of her film Shershaah, in which she portrays a difficult role. On August 12, it will be available on Amazon Prime Video.

Kiara is no stranger to stepping outside of her comfort zone in order to tackle distinctive and challenging roles. Her performance in Netflix’s Guilty was a far cry from anything she’d done previously.

Her portrayal in the controversial Kabir Singh, which was followed by Good Newwz and Indoo Ki Jawani, was also praised. Despite the fact that the last one did not perform as well as predicted, it was the first film in which she was the sole focus.

The actress has quickly established herself as a capable performer. While her professional achievements have received a lot of attention, few people are aware of her fascinating personal life. Few people are aware that she has deep ties to the Hindi cinema business.

Kiara was born to Jagdish Advani, a Mumbai-based Sindhi businessman, and Genevieve Jaffrey, a teacher. Despite the fact that neither of her parents work in the film industry, she previously stated in an interview that her mother knew megastar Salman Khan because they grew up in Bandra together.

Shaheen Jaffrey, her aunt, was introduced to Salman by her mother. They even dated for a while, according to reports. As a result of their friendship, the actor mentored Kiara throughout her early days in the industry.

Aside from Salman, the diva has other family members who work in the film industry. She is the legendary actor Ashok Kumar’s step-great-granddaughter.

Bharti Ganguly, her mother’s stepmother, was Ashok Kumar’s daughter. She is also the granddaughter of Saeed Jaffrey, a famous actor from the past.

Kiara’s mother is the daughter of Hamid, Saeed’s brother, and his British-born first wife. Hamid divorced her and married Bharti later on.

SIM Full Form: Use And About All Details