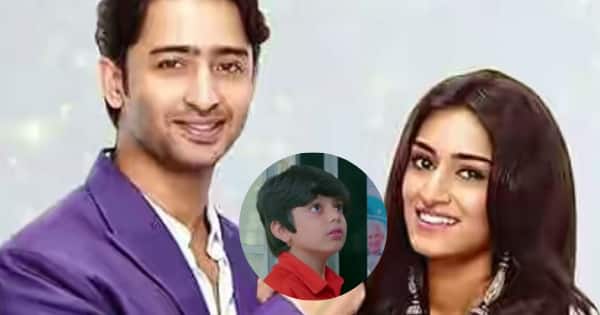 This time, the chemistry is not as eye-catching as before. Of course, that has to do with the storyline as well. Dev and Sonakshi have been married for nine years, and are dealing with the boredom that creeps into almost every marriage. Some viewers have complained about the missing romance on the show. The only thing that seems constant is the equation between Dev and Ishwari (Supriya Pilgaonkar). While the first season with its moments is still loved, the second one also did well. Also Read – Yeh Rishta Kya Kehlata Hai, Anupamaa, Ghum Hai Kisikey Pyaar Meiin and more – MAJOR DRAMA to unfold in your favourite shows this week

Amrita Singh, Poonam Dhillon, Padmini Kolhapure – these 9 actresses who ruled hearts in the 80s have aged like fine wine

Covid safety guidance to firms in England criticised as ‘recipe for chaos’ | Health...

17 kitchen products worth the splurge