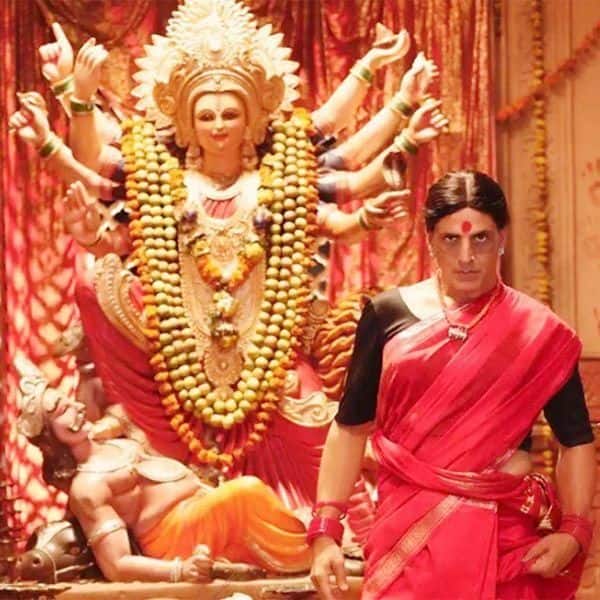 Recently Akshay Kumar announced the release date of his upcoming horror comedy Laxmmi Bomb, which will stream from November 9 on Disney + Hotstar. While the film was supposed to hit the screens during the festive weekend of Eid, the makers took the digital route due to COVID-19 crisis. And now, we got the reason of why the makers chose November 9 to release their film. As per Bollywood Hungama report, a source said, “As we all know, 9 is the lucky number of Akshay Kumar. Earlier, the release date of the film was September 9 which was significant also because it was Akshay Kumar’s birthday. In the past, he has tried his best to bring his films and even its trailers on the 9th or on dates that add up to 9.” Also Read – Laxmmi Bomb: The makers of Akshay Kumar starrer decided to release the film on November 9 for THIS reason?

“Also, Coolie No 1, starring Varun Dhawan and Sara Ali Khan, would be out on November 13 on Amazon Prime. It is produced by Vashu Bhagnani, who is also producing Bellbottom, for which Akshay is currently shooting, in Glasgow. Both had a discussion and felt it would be wise to have a gap between both the films. Keeping these two factors in mind, the date November 9 was locked for Laxmmi Bomb,” added the source. Talking about the trailer release, the source said, “Nothing is final yet but the makers are looking at launching the trailer on October 9. This would give them a clear one-month window to promote the film, its songs and also indulge in promotional activities like interviews, press conferences etc.” Also Read – It’s official! Akshay Kumar-Kiara Advani’s Laxmmi Bomb to release on THIS date on OTT platform

On the other hand, a trade official told the entertainment portal, “It’s a wise move to bring Laxmmi Bomb a few days before Coolie No 1. Both the films will then get a chance to shine and get traction on social media. It’s alright for small films like Shakuntala Devi, Lootcase and Raat Akeli Hai to release digitally on the same day but doesn’t make sense if two biggies clash on online platforms. Also, Laxmmi Bomb is still a Diwali release as it’s releasing in the Diwali week.” Also Read – Happy birthday, Aarav: When Akshay Kumar told Bear Grylls, ‘He just doesn’t want to tell anyone he’s my son’