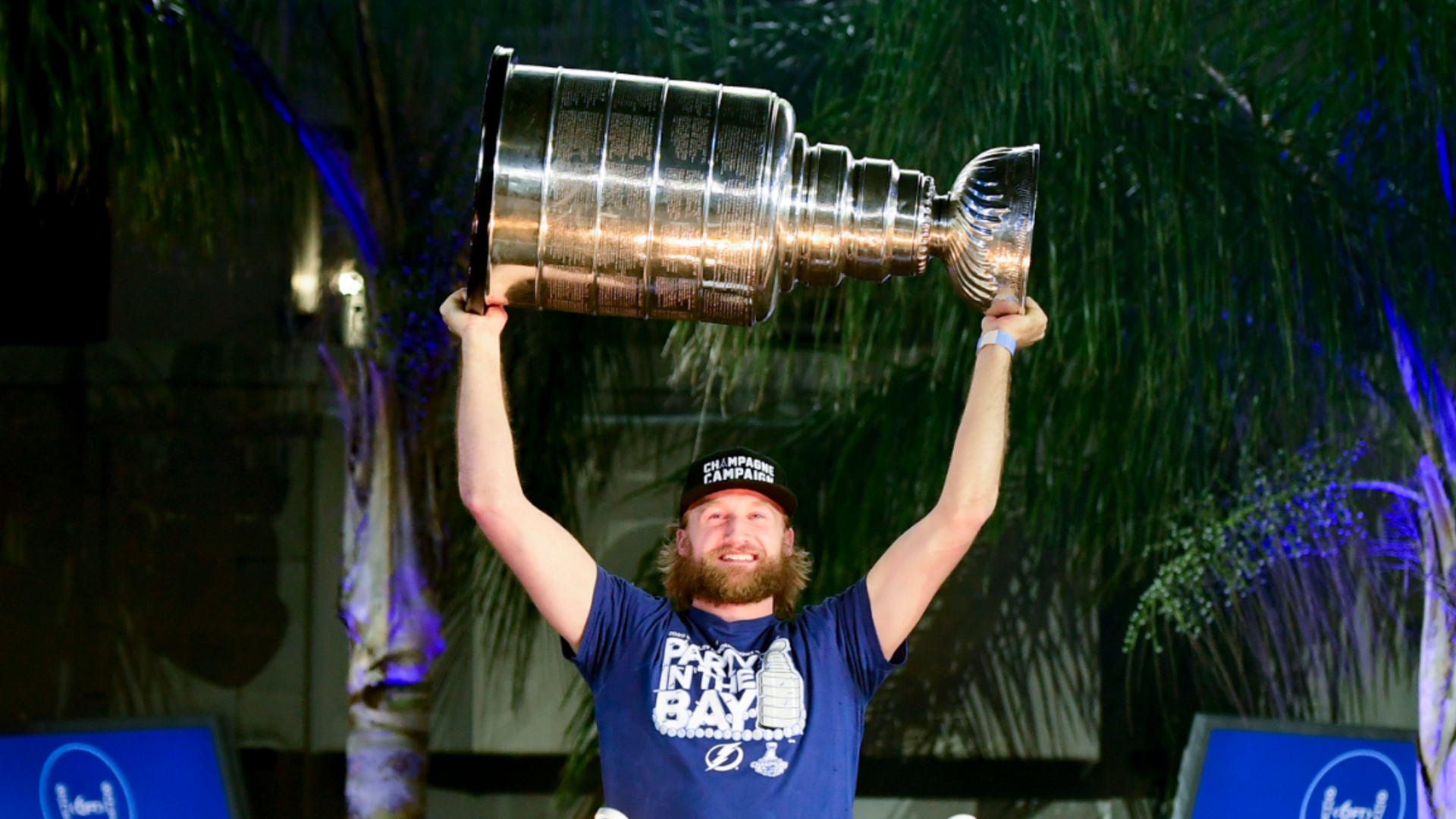 The Lightning celebrated their 2020 Stanley Cup Final victory over the Stars in style on Wednesday, participating in a boat parade and follow-up event at Raymond James Stadium.

Both of those events, per a release from Tampa Bay’s team site, encouraged attendees to wear their masks and social distance. In the case of the championship celebration at Raymond James Stadium, fans were required to go through standard screening, wear their face coverings and social distance — all prudent precautions, considering the ongoing COVID-19 pandemic.

But several videos taken of the celebrations showed that fans not only didn’t social distance during the events, but also were allowed to drink directly from Lord Stanley’s Cup:

MORE: Lightning fans forgot how to socially distance during their Stanley Cup celebration

Later videos showed what seemed to be a socially distanced celebration at Raymond James Stadium, followed by yet more videos of packed fans — not all wearing masks — crowding near the champs.

While the Lightning and their fans certainly deserve to celebrate only the Lightning’s second-ever Stanley Cup championship — partying with the Stanley Cup has its own glorious history — it’s probably not the best idea to pack together so closely during a global pandemic.

Then again, if Tampa Bay fans weren’t going to social distance while watching the team win the title remotely, then they definitely weren’t going to do so when they could actually see the Stanley Cup champions in person.