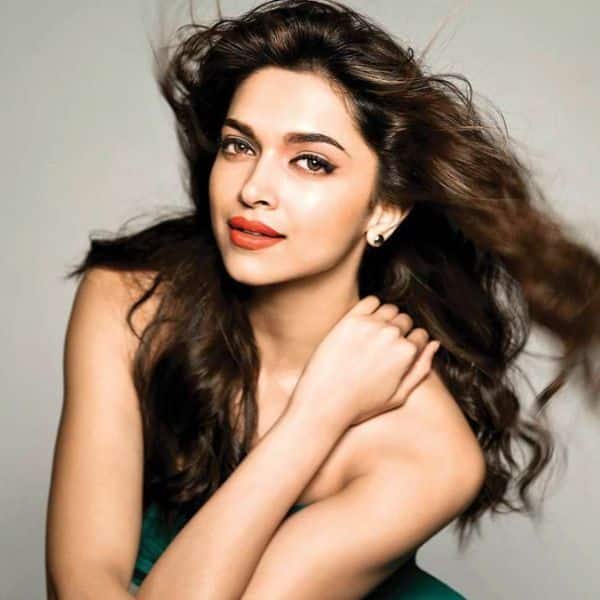 According to news reports, the Narcotics Control Bureau will soon send summons to Deepika Padukone after her name cropped up during the drug probe. The actress’s alleged WhatsApp chats with her manager, Karishma, were retrieved by the NCB in which they were discussing drugs. Karishma works with Jaya Saha, with whom Rhea Chakraborty chatted about CBD oil, as a manager in Kwan talent management agency. Also Read – Sushant Singh Rajput case: Sessions Court extends Rhea Chakraborty and brother Showik’s judicial custody till 6th October

Karishma has been summoned by the NCB for questioning today along with Jaya Saha, who was grilled for four hours on Monday. According to NCB sources, the agency has also acquired chats between Jaya Saha and Karishma in which they are discussing drugs. Also Read – Deepika Padukone to be summoned by the NCB after her name crops up in Bollywood’s drug probe?

In a past interview with Pinkvilla Kangana Ranaut said, “I always said Rhea is just a scapegoat, she may be a small-time gold digger or druggie but now she should reveal the names of masterminds behind Sushant’s epic fall, who finished his career? Who snatched his films? Who ruined his reputation and to top it all who gave him drugs? She should expose everyone now or else it will be too late.”

It is being reported that Shraddha Kapoor and Sara Ali Khan are already under the scanner of the NCB. Last year, Karan Johar had recorded a video of a party in which we can see Deepika Padukone, Malaika Arora, Ranbir Kapoor, Vicky Kaushal and others. The video had been under the scanner previously as well.