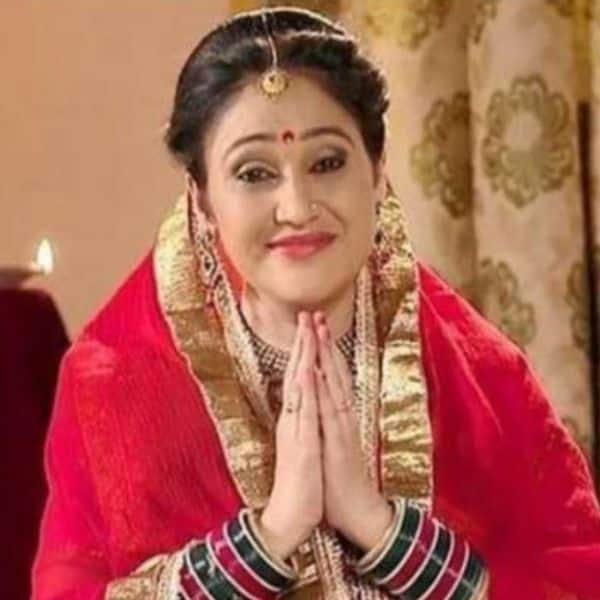 A source close to the development of the same informed Pinkvilla that they may bring back Dayaben but whether it ould be Disha herself, that’s not for sure. “Talks are on and off with Disha Vakani related to the comeback. However, the various demands made by her family have been acting as a hurdle for the longest time. However, the makers are now certain to plan a return of Dayaben even if Disha doesn’t agree. The makers don’t want to keep the audience separated from one of their favourite characters, Daya and what better festival for her to return than Navratri?” the source told Pinkvilla. Also Read – Rashami Desai, Surbhi Chandna, Erica Fernandes — here are the TV Instagrammers of the week

In one of his earlier interviews, Dilip Joshi who plays Disha Vakani’s onscreen husband on the show opened up on bonding with the actress. “I knew Disha much before we began working together on Taarak Mehta Ka Ooltah Chashmah. She too has a Gujarati theatre background like me. So, the first time that we met, we were cordial towards each other. In fact, I am sure that we still have mutual respect for each other. Her easy-going nature helped us connect,” he had said. Everyone on the sets definitely misses her and hope she comes back soon. Meanwhile, recently, the whole cast and crew celebrated the competition of 3000 episodes of the show. It was a grand celebration as always. Also Read – Taarak Mehta Ka Ooltah Chashmah: Dilip Joshi gets emotional after 3000 episodes; says, ‘Playing Jethalal is a gift’