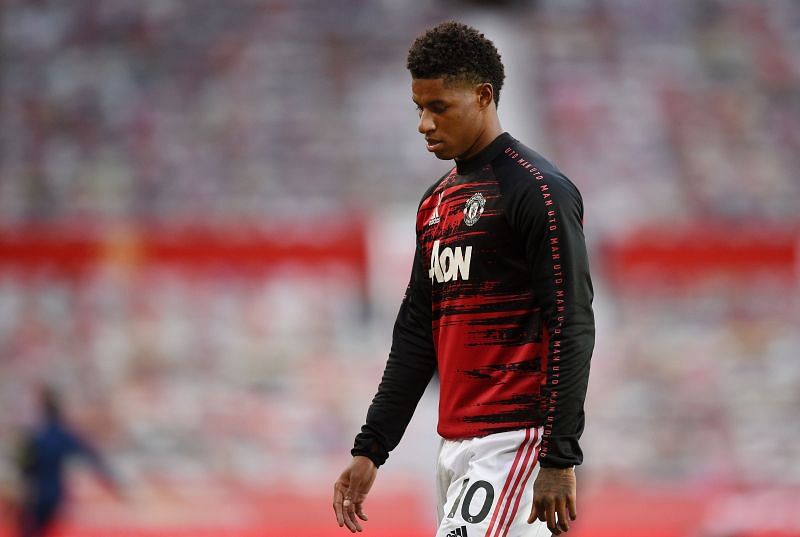 Manchester United will look to bounce back from the embarrassing loss to Tottenham against Newcastle. Ole Gunnar Solskjaer’s men will begin a difficult period with daunting fixtures in the Premier League and the Champions League.

Here is the latest from Old Trafford on the 17th October

Manchester United did everything they could to sign Gareth Bale when he was moving from Tottenham to Real Madrid, back in 2013. David Moyes, who did not last a complete season at United after taking over from Sir Alex Ferguson, recalled trying to sign the Welshman.

“Gareth Bale was probably the first name I thought of when I got the [United] job. I thought Gareth Bale was a Manchester United player. He was the right type. United have a great history of wide players with George Best up to Ryan Giggs and a whole of lot of other brilliant ones in between.”

“We did everything we could to try and get the player. We even had a helicopter at the training ground to take him and bring him back. We thought we had a chance. But he chose Real Madrid and he made a brilliant decision because he went on to win four Champions Leagues. He’s had a brilliant career.”

Manchester United forward Marcus Rashford is confident new signing Edinson Cavani will help them pick up trophies this season. The Red Devils have not won any silverware since Jose Mourinho’s first season at the club.

Marcus Rashford has tipped Edinson Cavani to be a “massive player” for Manchester United this season.

Cavani will miss United’s trip to Newcastle due to the UK’s regulations regarding isolation for COVID-19. However, the Uruguayan will be available to play against his former side PSG in the Champions League on Tuesday.

“As a forward line it is something to look forward to, Hopefully he comes in and scores goals, because he can definitely help us win games and points. He can be a massive player for us this season. To win two or three trophies in a season you need a squad, it’s not possible if you don’t have people who can score goals one week and the next week, it’s just not possible without three or four forwards in a team,” Rashford said.

“Growing up, United always had four or five forwards who could score goals at any time. The closer we get to that, the more strength we’ll have,” he added.

New signing Donny van de Beek is open to playing in a new role to force himself into the team, according to a report the Metro. The former Ajax man is yet to start for the Red Devils in the Premier League, despite scoring on his debut for the club.

Really don’t know how Van De Beek doesn’t get a start. Until Ole is still here I bet he’s wondering why the hell he joined us for if he can’t get a start after a 6-1 loss. Feel embarrassed to see that honestly. Maguire, Pogba and Shaw all starting after disasterclass is awful.

The Dutchman scored for his national team against Italy in the Nations League and has been bright when given the chance by Solskjaer. United will be without Anthony Martial and Edinson Cavani for the trip to Newcastle, and could see Van de Beek start in the role.