Miriam Rodriguez: Who was pursuing her daughter’s killers 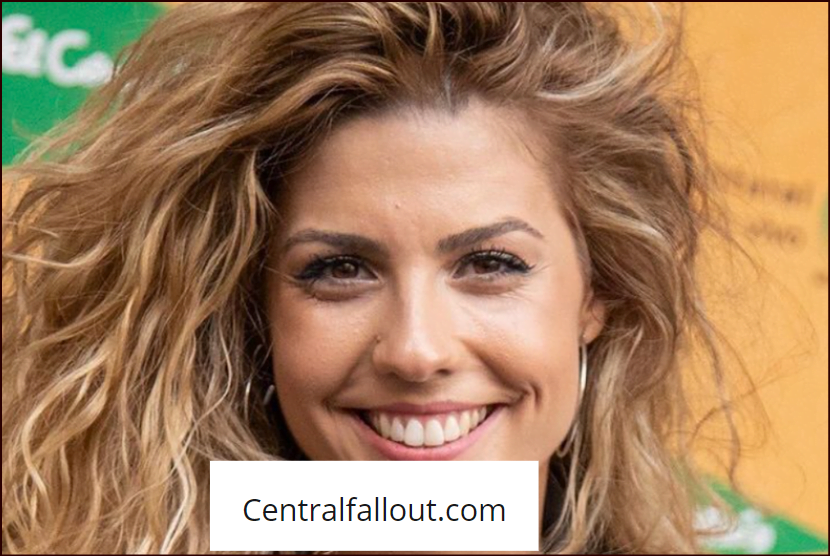 Miriam Rodriguez: A Mexican widow was shot dead in her home after pursuing her daughter’s killers in a region beset by drug cartel violence, highlighting both the lawlessness that afflicts broad swaths of the country and the dangers faced by victims’ relatives who seek justice.

Miriam Rodrguez Martnez was assassinated on May 10th, Mother’s Day in Mexico, when families of those who have gone missing during the decade-long drug war march to demand action from authorities.

Miriam Rodriguez: Who was pursuing

Gunmen rushed into Rodrguez’s home in the town of San Fernando in the hyperviolent state of Tamaulipas on the Texas border on Wednesday morning and shot her 12 times. Rival crime organisations have competed over lucrative smuggling routes to the United States, and the region has become a battleground.

Like many others who have lost family to drug violence, Rodrguez became dissatisfied with the authorities’ inaction after her 14-year-old daughter Karen was taken in 2012. She decided to conduct her own inquiry. Karen’s bones and information incriminating members of Los Zetas, an ultraviolent organisation created by former special forces soldiers, were finally recovered.

As a result, the main suspect in the murder was apprehended and imprisoned.

Miriam Rodriguez went on to form a non-governmental organisation of 600 families that worked together to find relatives. Over 200,000 individuals have been killed and more than 30,000 have gone missing in the ten years since the Mexican government started an all-out war on organised crime.

Victims’ relatives have frequently been instrumental in discovering secret mass graves across the country, some of which contain hundreds of victims.

However, their efforts have frequently put them at risk of retaliation from organised crime gangs.

Rodrguez was aware that she was in danger and had requested special protection when her daughter’s killer escaped from jail in Ciudad, Victoria, the state capital. According to the state government, he was swiftly apprehended, and extra police patrols were dispatched to keep an eye on Rodrguez.

“She was a brave lady who was concerned about others and had the bravery of her beliefs in her struggle,” said Giovanni Barrios Moreno, whose own son went missing in Tamaulipas in 2008 and is now the president of a non-governmental organisation advocating for better security in the state.

“It’s a clear example of Tamaulipas’ non-existent security circumstances, as well as the authorities’ unwillingness to provide security,” Barrios added. “Tamaulipas is a failing state with no basic security measures in place for the general public, let alone vulnerable groups like social activists.”

The Gulf cartel has long ruled Tamaulipas, but security in the province worsened quickly in 2010 when the cartel’s armed wing, Los Zetas, turned on their bosses.

Tamaulipas has been rocked by a new wave of violence in recent weeks, following the death in the border city of Reynosa of a criminal lord known as “Comandante Toro,” the commander of the Gulf cartel.

“In this dark night of violence and terror that we have experienced for more than a decade in the northeast of the country – and which has unfortunately spread through Mexican territory – impunity, the total absence of the rule of law has allowed a system of terror and death as a form of government to come into effect in our states,” the Movement for Our Disappeared, a group of families with missing members, said in a statement.

“Beyond their murder, it is important to address the systemic conditions that have placed the relatives of vanished persons in a severe situation of vulnerability,” the UN Office of the High Commissioner for Human Rights in Mexico said in a statement.

On Twitter, Tamaulipas Governor Francisco Garca Cabeza de Vaca stated that the state administration “will not allow Miriam Rodrguez’s death to be another statistic.”

Many Mexicans, however, were outraged when the country’s president, Enrique Pea Nieto, did not comment on the death, instead reacting many times to actor Leonardo DiCaprio’s tweet requesting protection for the vaquita marina, an endangered porpoise species.