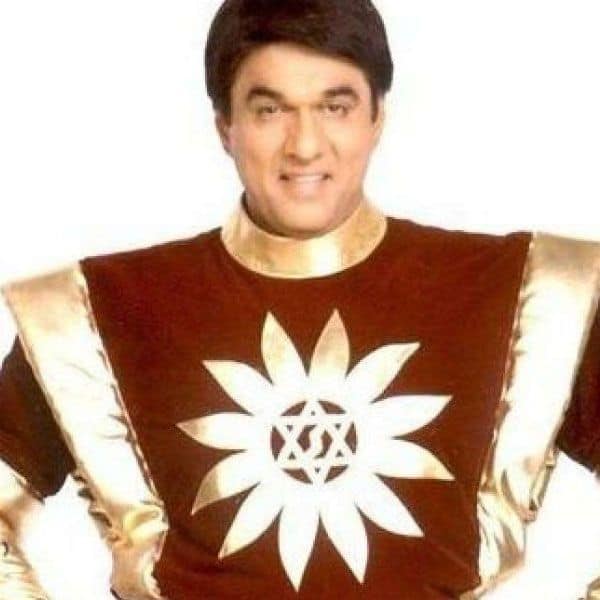 Long before, Avengers and other characters, we had our first Indian superhero in the form of Shaktimaan, which is still fresh in the minds and hearts of 90s generations. While we enjoyed the rerun episodes of this television series during the lockdown, actor Mukesh Khanna, who played the titular character, is set to create a three-film franchise of Shaktimaan, which is indeed a great news for all. The actor revealed that the kids across the country wrote to him to create a new season of the series. The first installment of the franchise is expected to go on floors in the second half of 2021. Also Read – Mukesh Khanna to create a three-film franchise of Shaktimaan; says, ‘It has to be bigger than Krrish and Ra.One’

Talking about it, Mukesh Khanna told Mid-day, “Kids across the country write to me, requesting that I create a new season of the series. I know the excitement around the subject hasn’t dwindled. Shaktimaan is the first Indian superhero, after all. The makers of Krrish had Rs 150 crore [to make the film] and I didn’t, which is why it took so long to develop the plan. Now, everything is slowly falling in place. The project should have rolled by now, but the pandemic disrupted our plans.” Also Read – Doordarshan becomes the most watched channel in India due to the re-run of iconic shows

He also revealed that he is in talks with a young superstar but didn’t reveal the name. “I can’t reveal who we are considering to play the new Shaktimaan. The final announcement will happen when the deal is sealed. Shaktimaan has to be bigger than Krrish and Ra.One [2011]. It has to be an Indian franchise with international standards,” said Mukesh Khanna. The creators of the show Mukesh Khanna and Dinker Jani would be creative producers and are currently busy in finalising the director of the project. “We will work with our old team, too. The story spans from the Mahabharata till today. Our Satya Guru [Shaktimaan’s original avatar] is 5,000 years old. Shaktimaan is made with paanchbhoota [the five elements of cosmic creation]. We’ve started building the modern story on the concept where a young timid boy goes on to become [invincible],” concluded Mukesh Khanna. Also Read – Shaktimaan actor Mukesh Khanna reveals why he REJECTED Ekta Kapoor’s version of Mahabharat

So, are you excited for this franchise? Tweet and let us know @bollywood_life