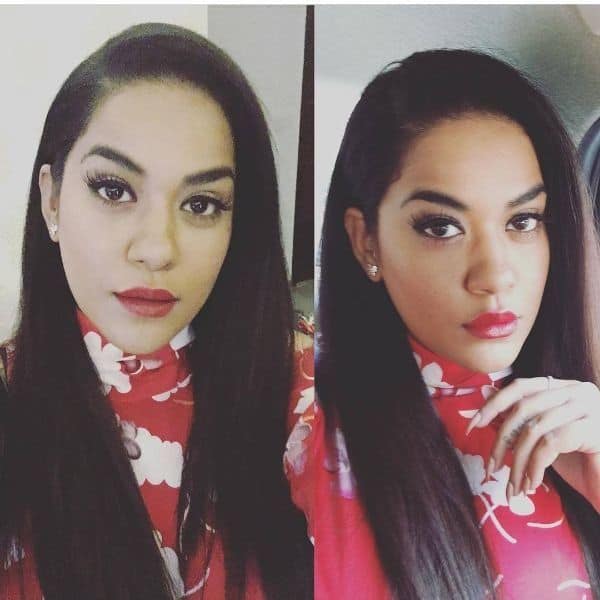 We remember actress Mumaith Khan from the dance number Dekh Le from Munnabhai MBBS. She is now based in Hyderabad. In an interview to a leading paper, she has said that her life is under threat from a cab driver named Raju. It seems she has alleged that he has been blackmailing her. It seems he had earlier charged that she did not pay him for the services used. Raju allegedly said that Mumaith Khan did not pay him his charges after using his cab services for a trip from Hyderabad to Goa. Mumaith Khan told the media that she has made his full payment but he is continuously calling her and trying to extort more money. Mumaith Khan also said she informed his family members of the same. Also Read – Mumaith Khan of Munnabhai MBBS fame files case on cab driver alleging blackmail

She said, ” “I have excused his act because of poor conditions. But he started maligning me and making all sorts of baseless allegations. Hence I have filed a case against him.” The actress is now recovering from a neurological condition. In the year 2016, Mumaith Khan fell down in her bedroom. She suffered head injuries and was in coma for 15 days. It led to seizures and other issues. Due to prolonged medication, she gained a lot of weight. Now, she has hit the gym and wants to make a comeback in the movies. Also Read – Tollywood drug racket case: After Charmme Kaur, Mumaith Khan, Ravi Teja appears before the SIT for interrogation

Mumaith Khan was a part of Bigg Boss Telugu season 2 but she had to leave the show mid-way. Her name had come up in a drug bust. It was said that she was close to Calvin Mascarenhas who was the alleged kingpin. Mumaith Khan made a re-entry on the show after a few days. In Bollywood, people remember her from Munnabhai MMBS where in the song Dekh Le she tries to seduce a dying Jimmy Shergill. Also Read – Tollywood drug racket bust: Mumaith Khan gets grilled by Special Investigation Team for seven hours