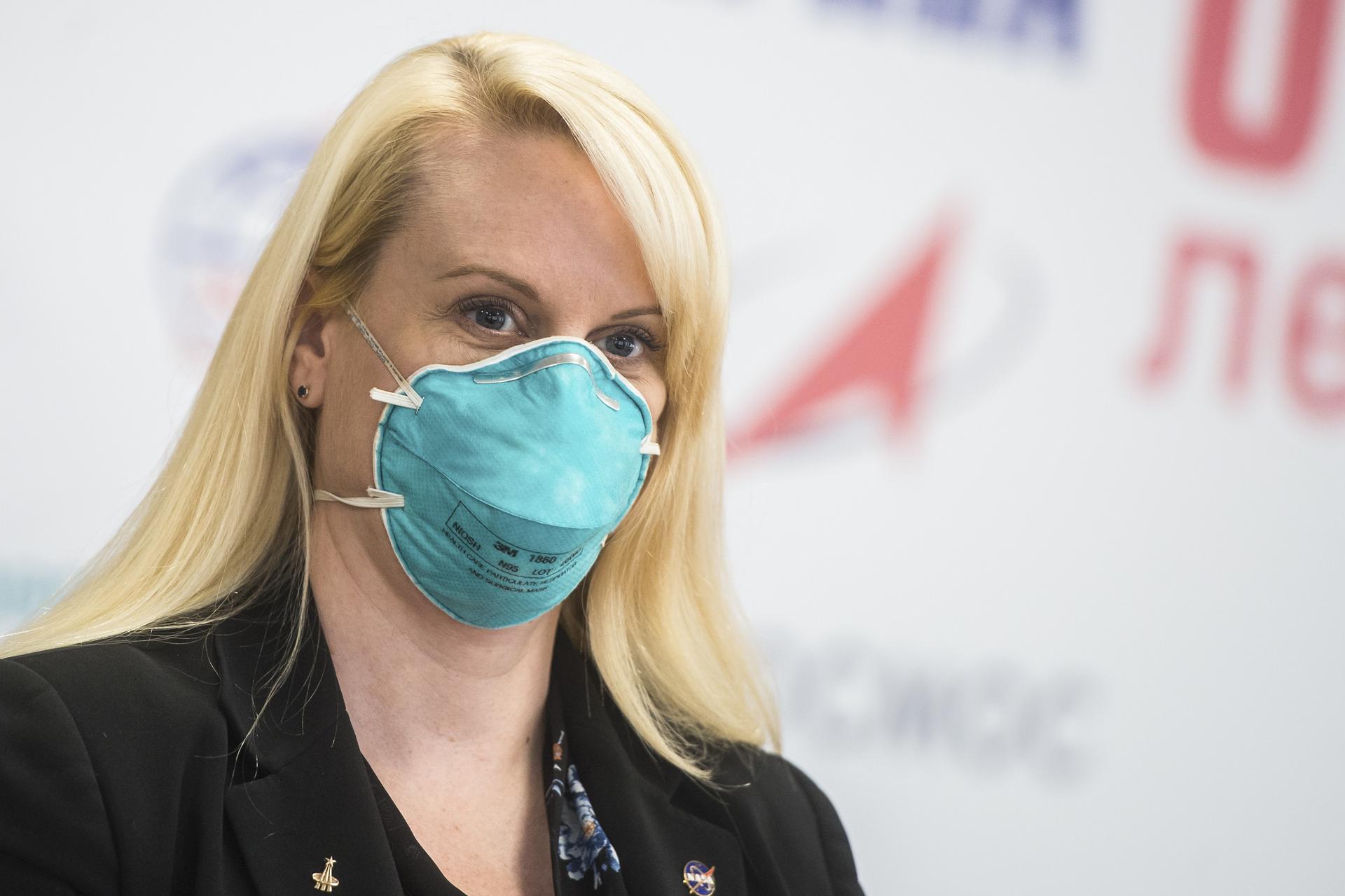 NASA astronaut Kate Rubins will vote in the upcoming presidential election while floating in space 250 miles (400 kilometers) above Earth.

Although Rubins will fly to the International Space Station on Oct. 14, a few weeks before the U.S. presidential election on Nov. 3, she will still be able to vote. Rubins voted in space before, as have a number of other NASA astronauts.

“I think it’s really important for everybody to vote,” Rubins told The Associated Press. “If we can do it from space, then I believe folks can do it from the ground, too.”

Related: Voting from space: How astronauts do it

Voting from space is like voting with an absentee ballot here on Earth. The main difference is that, instead of sending her ballot through the mail, Rubins will receive a secure electronic ballot and send it back to Mission Control, which will pass the completed ballot on to the county clerk.

“It’s critical to participate in our democracy,” Rubins added. “We consider it an honor to be able to vote from space.”

In addition to being in space during the election, Rubins’ stay aboard the space station will coincide with the 20th anniversary of continuous human presence on the orbiting lab. She will also be in space to greet the crew of SpaceX’s Crew-1 mission, which is set to launch to the station on Oct. 23 from NASA’s Kennedy Space Center and which will be the first full-length flight of the commercial vehicle.

Rubins will launch with Russian cosmonauts Sergey Ryzhikov and Sergey Kud-Sverchkov on a Soyuz spacecraft from Baikonur Cosmodrome in Kazakhstan.

During her upcoming mission, Rubins, who was the first person to sequence DNA in space, will take part in a variety of research on the space station, including a cardiovascular experiment and work with the Cold Atom Lab, an instrument on the space station that creates an extremely cold microgravity environment astronauts use to study the behavior of atoms.