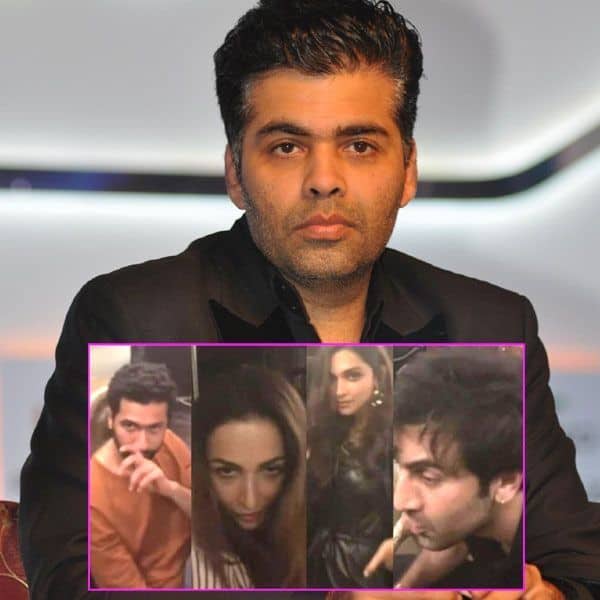 The Narcotics Control Bureau (NCB) on Saturday confirmed that the agency is not probing the alleged ‘drug party’ video posted by Bollywood filmmaker Karan Johar, adding that their focus is on the drug-related investigation surrounding the death of Sushant Singh Rajput. The video was posted on July 28, 2019, by Johar that shows several Bollywood celebrities including Deepika Padukone, Arjun Kapoor, Malaika Arora, Shahid Kapoor, Ranbir Kapoor, Vickey Kaushal present at the party that took place at his residence. Also Read – No link between Karan Johar’s alleged ‘drug party’ video and case: NCB

Later Shiromani Akali Dal MLA Manjinder Singh Sirsa demanded an investigation on the matter of celebrities’ involvement in the consumption of drugs. On Saturday during a press address, asked if NCB plans to summon Johar over the alleged ‘drug party’ video that has surfaced, Mutha Ashok Jain, NCB South-Western Region Deputy Director-General told the media: “No, there is no connection of that said video with this case.” Also Read – Kshitij Ravi Prasad arrested by NCB officials in the Bollywood drug link case

There were speculations in the media that Karan Johar might be summoned by the NCB on the matter. However, Jain confirmed that no fresh summons have been sent to any other film personality in the case. On Saturday Bollywood actresses Deepika Padukone, Shraddha Kapoor, and Sara Ali Khan were grilled by the NCB. Also Read – ‘I DO NOT CONSUME NARCOTICS,’ Karan Johar issues official statement after reports of drug consumption at his party

Kshitij Ravi Prasad, a former executive of Johar’s production house Dharma Productions has been arrested by the NCB on Saturday. Till date, Jain said, 18 to 19 persons have been arrested in connection as part of the probe into the death of Sushant, who was found dead at his Bandra home on June 14.