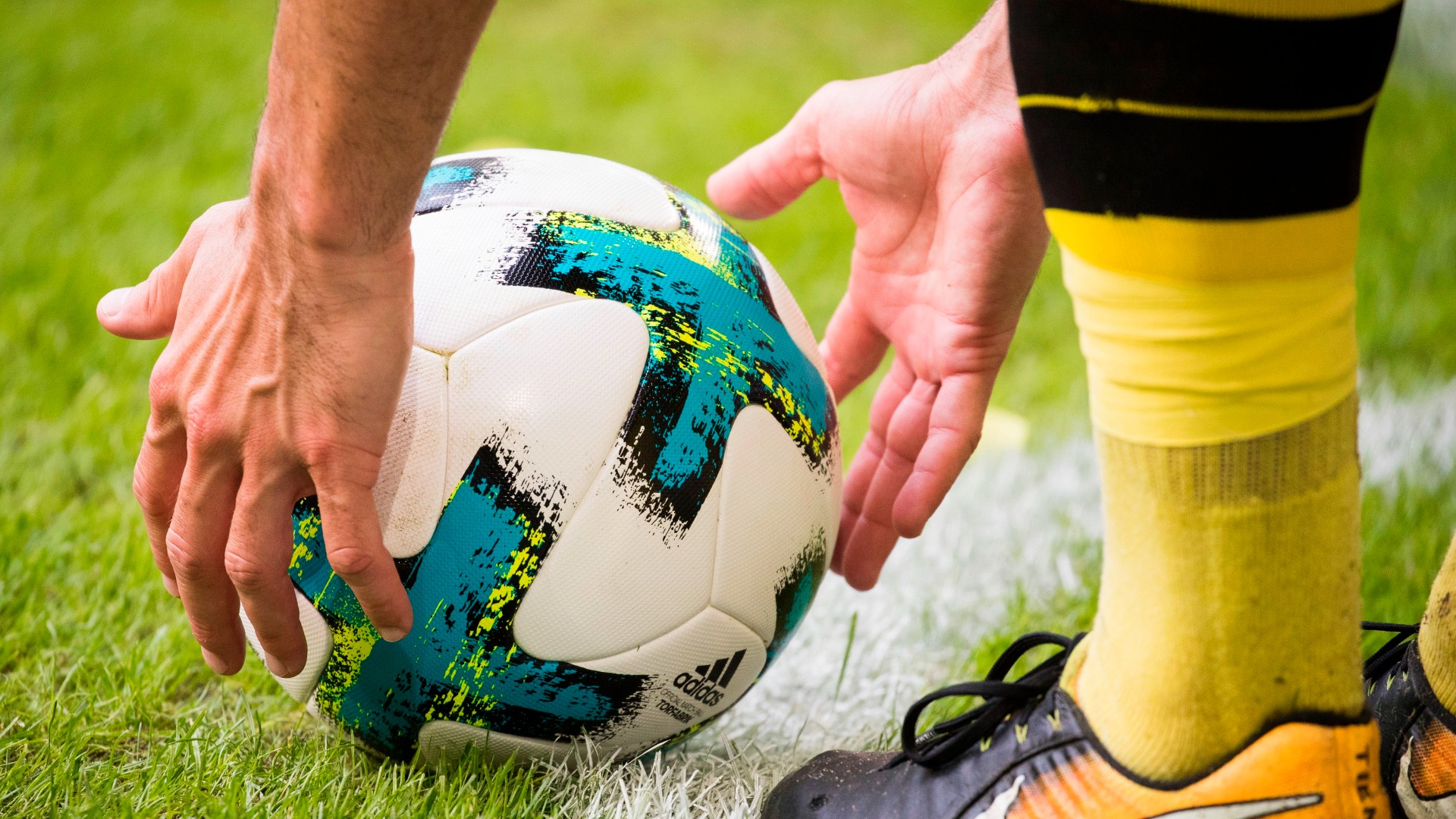 Soccer fans will be spoiled with another major international event this summer as both the men’s and women’s Olympic Football Tournaments get underway in Japan. The women open with a full slate of group matches on Wednesday, July 21, and the men will follow with an eight-match schedule the next day.

Both competitions begin open with tasty matchups: Sweden vs. USA and Japan vs. Canada are the highlights on the women’s side, while heavyweight battles Mexico vs. France and Brazil vs. Germany top the men’s opening matchday.

The U.S. women’s national team is favored to win gold for the fifth time in its history, and Spain’s men are being tipped for the top of their medal stand. But there plenty of matches — a combined 58 matches in 18 days, to be exact — and plenty of surprises are expected between now and the medal matches in August. Olympic soccer tournaments are known for them.

MORE: The quirks of the 2021 Olympic soccer competitions

The complete schedules for Wednesday and Thursday are below. Results and highlights will be added as they become available.

How to watch Olympic soccer in USA

TV coverage of select matches from both the men’s and women’s soccer tournaments will be carried by five channels from the NBC family of networks, in English and Spanish.

Every soccer match from both events will be streamed on NBCOlympics.com (English), TelemundoDeportes.com (Spanish), the NBC Sports app and Telemundo Deportes app with user authentication (verification of cable/satellite subscription).