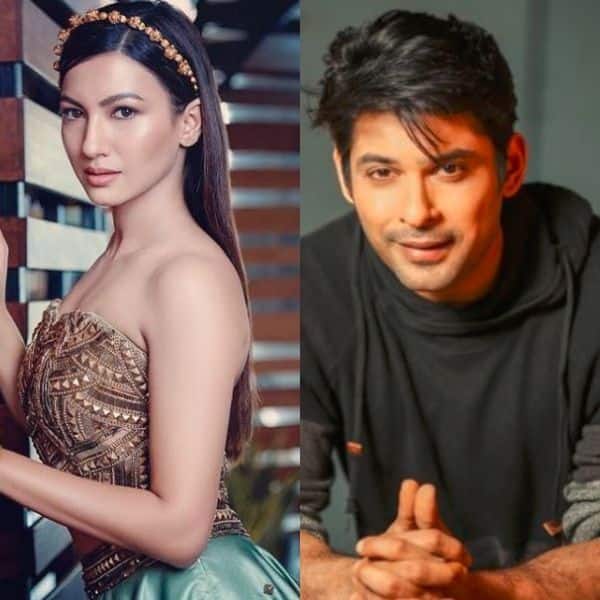 The buzz surrounding Bigg Boss 14 just upped a level. Two separate promos have been released which star Sidharth Shukla and Gauahar Khan. In Sidharth’s promo, he is seen telling how he managed to win the house and asked if there is anyone in the new season who can give him ‘takkar’. In Gauahar’s promo, she is seen sitting on a throne amid chess players. Both are ready to take on 2020. Have a look at the promos below: Also Read – Bigg Boss 14: Past winners Sidharth Shukla and Gauahar Khan ready to take on 2020; will they enter the house?

The Bigg Boss 14 premiere will be held on October 3. Sidharth was recently clicked by the paps at the promo shoot. He was seen in black. In a past interview to JanSatta, Sidharth credited Shehnaaz Gill for his victory. He said, “I will give full credit for my victory to Shehnaaz. I have not seen a girl like her. She is a very big entertainer. I wonder what would have happened to me if she was not in the show. I am as close to her as I am to my mom, sister and niece.” Also Read – Trending Entertainment News Today – Sidharth Shukla goes all black for Bigg Boss 14 shoot, Thalapathy Vijay’s Neyveli selfie becomes Twitter’s most retweeted photo

He added, “She loves me a lot. She is special for me. But it is too early to talk about a relationship or marriage. All I can say is that I spent a wonderful time with her inside the Bigg Boss house. We would have conversations unrelated to the show. We would discuss personal stuff.” Also Read – Bigg Boss 14: Sidharth Shukla spotted in an all-black look for the promo shoot at Film City

There were rumours that Shehnaaz might also be a part of the show this time. Denying the rumours, Shehnaaz told ETimes, “Bakwas, mujhe koi invitation nahi aaya hai. Our season was such a hit, it would be interesting to see what the participants do and how they fare this year. But to answer your question in a clear manner, I am not going to Bigg Boss 14.”

Talking about her equation with Sidharth, she said, “But he is my only friend in Mumbai whom I can consult or meet whenever I want. I trust him; I can’t trust everybody. Aage kya hoga woh to bhagwan hi jaane. It’s my strong desire to have a house of my own in this city and hopefully I shall achieve it. Many people’s next goal is a swanky car, perhaps mine is different.”