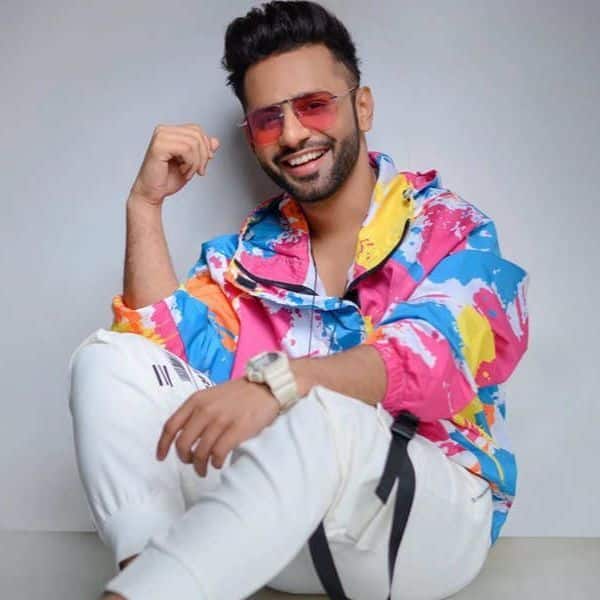 Bigg Boss 14 contestant Rahul Vaidya has come out with some harsh words about the Hindi music industry or Bollywood’s music industry as it’s sometime referred to. The second runner-up of the first season of Indian Idol has alleged that the industry is rife with “favouritism, lobbying and camps”. Before entering the Bigg Boss house he told PTI, “There are a lot of reasons for a singer to get a film song. It doesn’t only require talent, there are a lot of other things. There is favouritism, preference, you can call it lobbying also, there are camps in Bollywood (music industry). Like Arijit Singh would assist Pritam, Armaan Malik is the brother of music director Amaal Mallik and singer Jubin Nautiyal is attached with the label T-Series.” Also Read – Bigg Boss 14: Rahul Vaidya criticises the music industry; says, ‘There is favouritism, preference, lobbying and camps’

Earlier, Rahul Vaidya had denied dating Pyaar Ka Dard Hai actress Disha Parmar in an exclusive interview with BollywoodLife. “They are just rumours. There is no truth in it. I am single right now. I do not flare up at the drop of a hat. I can keep to myself and do not need attention. I want to have a good time. I am very comfortable with myself and have no insecurities. I just hope that people enjoy watching me on the show.” Also Read – Bigg Boss 14: Paras Chhabra HITS back at Pavitra Punia, ‘I have not double-dated ever’ [Exclusive]

Opening up about whether he’s open to the idea of falling in love in the Bigg Boss house, the singe added, “See, I do not think I will fall in love inside the house. I do not see it happening though I am single. Also, to create a successful showmance, you need to really connect with someone. I cannot fake all this. I feel you cannot strategise in Bigg Boss. You have to take it as it comes. I want to have a good time, and make sure that people are entertained as well.” Also Read – Bigg Boss 14: Nikki Tamboli confesses knowing Rahul Vaidya since a long time; says, ‘He would send heart emojis’

Well, some damning remarks on the Hindi music scene by Rahul Vaidya, right?