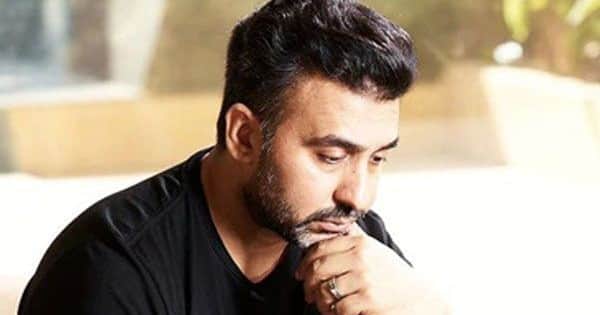 A few days ago, the arrest of Shilpa Shetty’s husband and businessman Raj Kundra in adult film racket case shocked the audience. While the reports suggest that he started this months 18 months ago during the lockdown, which showed rapid growth, Milind Bharambe, joint commissioner of police (crime branch) revealed that Raj forged a partnership with UK-based brother-in-law Pradeep Bakshi’s Kenrin Limited.

Talking to media, he said, “As he cannot upload these videos from India on an app called Hotshot, he provided the content to a foreign platform by sending videos via WeTransfer. All content was created in his office and sent to a London-based company called, Kenrin Limited, owned by his brother-in-law, Pradeep Bakshi.” The contents was available on app named Hotshot. “The free to download app was yanked off by both Apple and Google Playstore for the type of its content. The Mumbai Police have recovered incriminating evidences like several HotShot films, video clips, WhatsApp chats, etc. during the investigation,” said Bharambe.

The officer revealed that Raj used to earn 2-3 lakh daily, which later went up to 6-8 lakh. “Documents of financial transactions run into thousands. We are analysing the details to get exact earnings. The same will be treated as proceeds of crime. So far, we have frozen Rs 7.5 crore in various accounts,” assered Milin Bharambe. Revealing how the aspiring actresses from all over the country were called for audition, police said, “They were called for auditions and after selection made to do bold scenes, which went onto semi-nude and then full-nude shoots. Some of them strongly opposed this and had approached the police.”

Currently, Raj Kundra and techie associate Ryan J. Tharpe have been remanded to custody till 23 July by a Mumbai Magistrate Court.

The next pandemic is already here. Covid can teach us how to stop it.