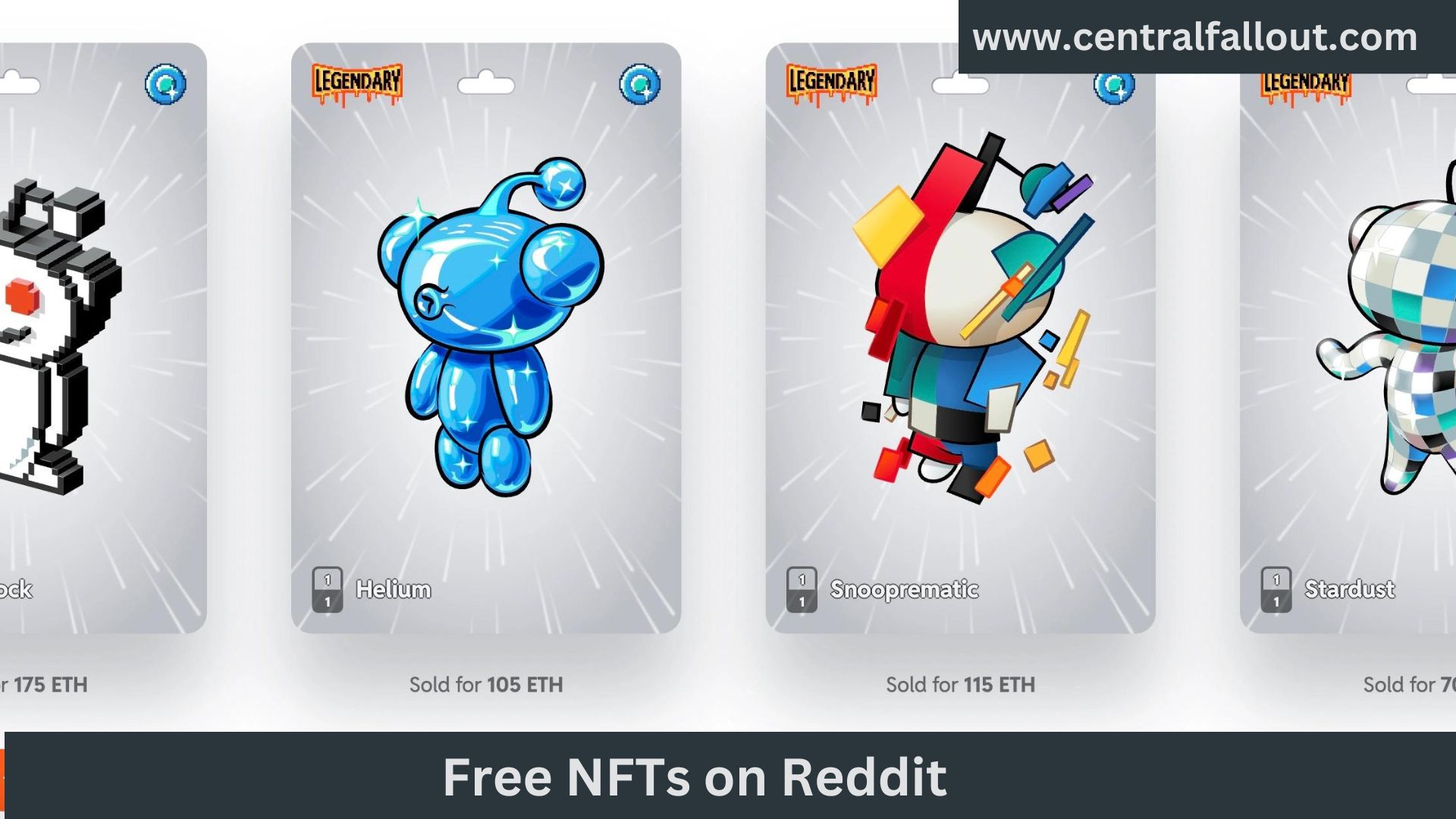 Reddit Tests Allowing Users to Set Any NFT Currently, Reddit is testing out a feature that will allow users to set any NFT that they want. This feature is very similar to what Twitter offers through their Twitter Blue service. This is a good move by Reddit because it allows people to have a choice in what they want to use on Reddit.

Those of you who are familiar with the Reddit network know that it’s a popular place to go to chat with other people, share ideas, and read content. As a result, it’s no surprise that the site has experimented with various crypto technologies. In recent years, it’s leaning harder into the blockchain space.

Recently, Reddit announced it would be airdropping digital assets to its most active users. In particular, it’s airdropping collectible avatars, or NFTs.

The nascent collection is called the Reddit Avatars. The company has teamed up with independent artists to create over 90 designs. At the time of writing, the collection is near three million, if you include the ones Reddit has already sold.

While the Reddit Avatars project is still in its early stages, it is expected to be 30X in value by 2023. The project is community driven and has a gargantuan amount of support.

In the past, Reddit has experimented with NFTs without using the blockchain technology. In particular, it’s airdropped free NFTs to select users, and has even sold collectible avatars to other people.

Currently, Reddit Collectible Avatars are stored on the Polygon, a decentralized Ethereum-compatible blockchain. These avatars are made by independent artists who are members of Reddit.

The creators are paid for each avatar sold through the Reddit platform. Reddit’s cut of the sales is 5 percent and covers the minting, blockchain fees, and supporting the creator program.

There are 61 different collections of Collectible Avatars available for purchase. These avatars have special effects, like glow-in-the-dark comments, and can be used to customize other avatar gear on Reddit.

When you purchase Collectible Avatars, you will have the right to use them on and off Reddit. This is a new way of owning and using avatars.

You will own a bundle of rights, including the ability to sell your avatar on the secondary market. You can also transfer your avatar to other Reddit vaults.

The avatars are also available for sale in fiat currencies, which means you don’t have to deal with the volatility of cryptocurrencies to buy them.

During the mass layoffs last month, some key human rights employees were affected, as well as accessibility teams. Twitter is now in the process of testing a similar offering to Twitter Blue, the newest entrant in the Twitter ecosystem.

It’s not clear when or if Twitter Blue will be available to users in other countries. For now, it’s only available in the US, Canada, and Australia. However, it’s possible that Twitter Blue may expand beyond these countries in the future.

Twitter Blue is a premium service that offers users a number of exclusive features. They include custom navigation and bookmark folders, personalized app icons, and ad-free articles.

It also features an official support hub. It’s not clear if users still have to authenticate themselves, though.

One of the more useful features is a feature called “Scroll,” which provides users with valuable functionality. It allows users to keep track of important articles and trends on the micro-blogging platform.

A good investment in NFTs

Buying NFTs can be a great way to diversify your assets. However, you should understand that there are some risks involved. You should also do some research before committing to an investment.

The first thing you should do when considering investing in NFTs is to get a good grasp of how they work. Once you understand how these assets work, you can then decide whether to buy them or not.

Buying NFTs can be a fun way to explore the world of crypto assets. However, it is important to consider that you will need a crypto wallet and a way to store your NFTs. Choosing the right exchange is also important. You should also make sure you understand how to avoid scams.

NFTs are digital assets that can be used to store value on a blockchain. The blockchain is a giant unified global digital ledger. These assets are a new technology. The technology has been around for many years, but only recently has it been able to be used for digital transactions.

The Pendulum is Swinging Back to Employers