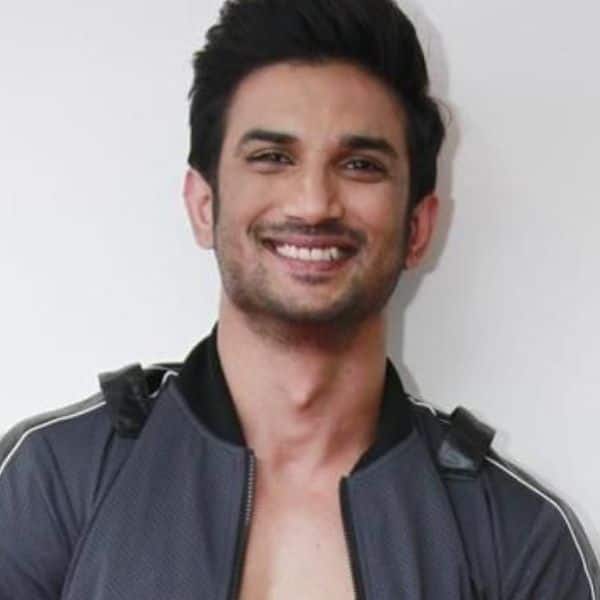 Ever since Sushant Singh Rajput was found dead at his apartment in Mumbai, a question of homicide or suicide has been consistent. The investigation is underway and CBI is probing into the actor’s death for a while now. A Bollywood drug nexus has been exposed after Rhea Chakraborty’s chats were leaked wherein she could be seen talking about drugs. Rhea was arrested by the NCB on September 8th. Rhea, alongside her brother, Showik and other drug peddlers have been in the NCB custody since. Nothing substantial as such had been found in the death probe of the actor. But as per the latest report, Sushant made an S.O.S call to his sister, Mitu Singh claiming danger to his life. Also Read – Sushant Singh Rajput case: Reports state the actor made an S.O.S call to sister Mitu, saying, ‘Mujhe maar denge’

As per a report in Times of India, five days before his tragic demise the actor made a call saying, “Ye mujhey phasayenge (They will frame me).” Further, the report states that the actor in his conversation was scared and feared for his life. He reportedly said, “mujhey maar denge (They will kill me).” Also Read – ‘Repeat after me,’ Kangana Ranaut takes a jibe at Deepika Padukone being linked in Bollywood drug nexus – view tweet

It’s been more than three months now that the actor’s death is being probed by various agencies. Since the case the was transferred to the CBI, the hope has been instilled a little more than ever before. Sushant Singh Rajput’s family has been battling for justice alongside his friends and well-wishers from the industry. Also Read – Sushant Singh Rajput case: AIIMS to submit a conclusive medical report to CBI tomorrow, suggest reports

As per the latest reports, the AIIMS will be submitting a conclusive report to CBI today, 22nd September 2020. The latter had sought AIIMS help following the alleged foul play in the viscera report handed over at the Department of Forensic Medicine and Toxicology at AIIMS. It is being said that the reports would hopefully give clarification over a lot of things that are being said about the actor.

Sushant Singh Rajput was found hanging by the ceiling at his apartment in Mumbai on 14th June 2020.