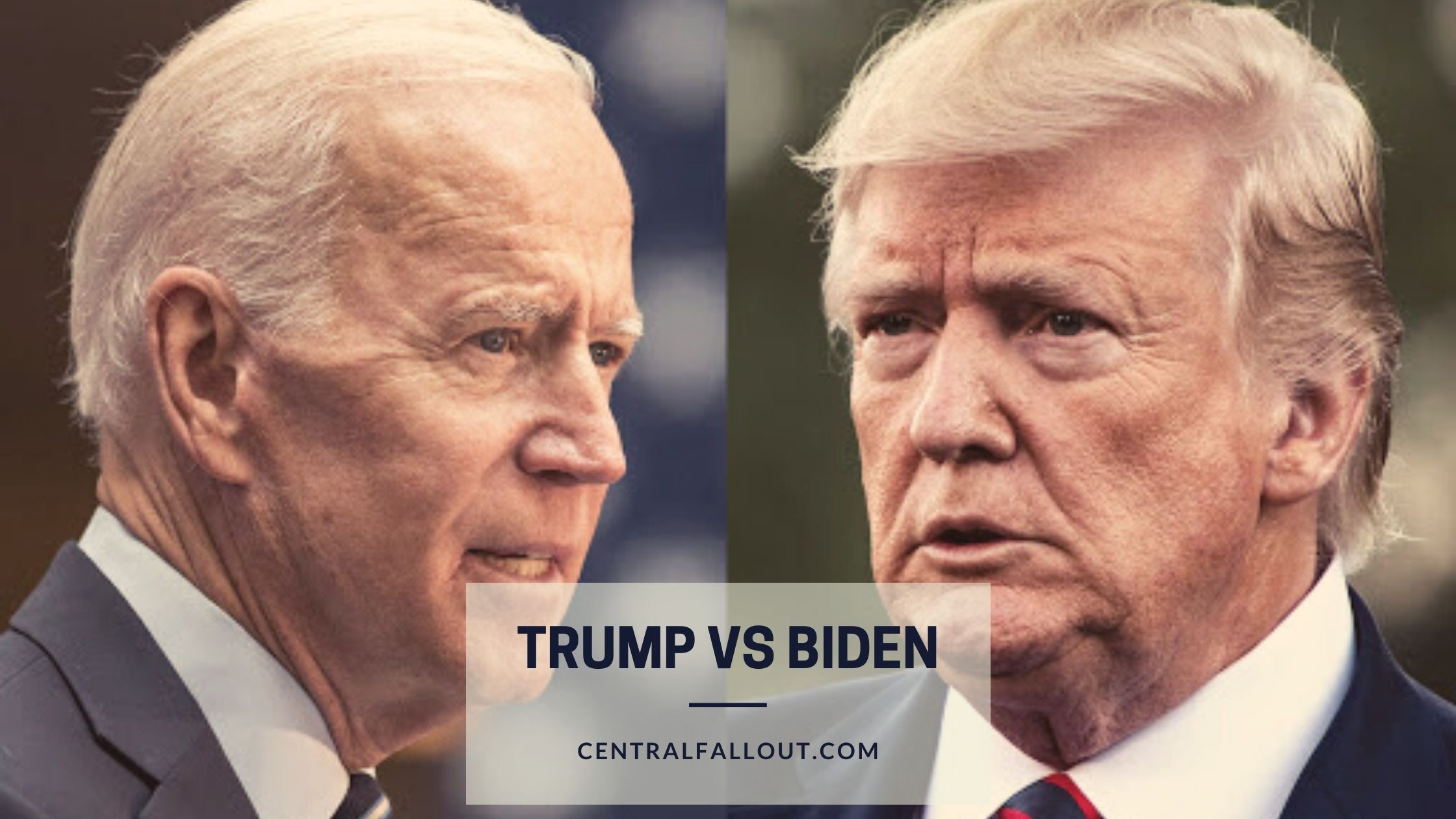 The scrutiny of the United States presidential elections entered its final stretch in an atmosphere of growing tension. Due to President Donald Trump’s public condemnation of alleging fraud and with Joe Biden emerging as the favourite.

Both Trump and Biden have convinced their victory, but the former vice president has the advantage in a race that has to become much tighter than the polls had advanced.

According to estimate, all eyes are on the few states that remain to have a winner this Friday, with Michigan and Wisconsin on Biden’s side.

In particular, Georgia with 16 electoral votes and Pennsylvania 20. In both states, Biden this Friday manage to exceed Trump in the provisional count.

However, in the traditional Republican stronghold of Georgia, the tight margin of difference between the two candidates will lead to a recount, with a date to be defined.

In addition, the votes for Arizona 11 and Nevada 6, in which Biden also led the provisional count and North Carolina 15. It had Trump ahead, remain unclear.

Suppose Biden happen his advantage in Pennsylvania. He will already reach the 270 Electoral College votes needed to win the presidency if he succeeded in Arizona and Nevada or one of these two and Georgia.

Trump, meanwhile, needs to win Pennsylvania and the other two of the three where Biden also én takes advantage: Georgia, Arizona and Nevada. Also, he will need to keep North Carolina, where he has a slight edge.

“Stop the count!” Trump wrote this Thursday on his Twitter account, where his so many allegations of alleged fraud have marked as disinformation.

And on Thursday night, the president came out again to speak of an alleged electoral fraud of which he did not provide evidence.

His complaints appear to revolve around the former vice president’s comeback once the mail-in votes begin to count.

But observers point out that during the pandemic, it is normal for vote-by-mail to favour Biden. The president himself had criticized it and called on his followers to avoid it.

Trump turned the score around in Texas and Ohio, where vote-by-mail was counted earlier and slashed Biden’s lead in Arizona and Nevada.

The president again referred to the judicial offensive to which he clings. He already said that he thinks he will reach the Supreme Court.

His campaign team has already initiated legal action in several key states, in addition to announcing his intention to request a recount in Wisconsin.

In Georgia, for example, he sued over a complaint by a Republican observer that 53 late-arriving ballots had added to on-time votes. The judge dismissed it.

The same happens with Michigan’s recourse to recount ballots cast in advance without the supervision of observers from both parties when the count was practically over.

In Nevada, the Republican Party filed a criminal complaint with the attorney general, William Barr. For that, they say were thousands of individuals who voted after moving their residence out of state.

In Pennsylvania, a federal judge also rejects the Trump campaign’s request to scrutinize and order authorities to allow 60 observers from each party.

State officials allege that they never prevented the presence of observers but force out one of the Republicans. Who did not respect social distancing rules due to the coronavirus?

In several cities United States, sympathizers candidates also took to the streets to demonstrate under the opposing slogans of “Count all the votes” and “Stop the robbery.”

The first is being used by Biden’s supporters and the second by President Trump’s, except in Arizona, where the latter ask for all votes to be counts.

On Wednesday, former Vice President Joe Biden appeared again to be confident of his victory.

In a brief television intervention in which he appeared accompanied by his running mate, Kamala Harris, Biden clarified that he was not proclaiming himself the winner, but that “when the scrutiny is finishing, we believe we will be the winners.”

Already on Tuesday night, he had said: “It is not for Donald Trump or me to declare the winner of this election; this is a decision of the American people.”

On Tuesday morning, and with millions of votes still to be counted, Trump said that he had won as far as he was concerned. He also insisted on talking about a fraud for which he did not present any evidence.

“This is a fraud for the American public; frankly, we won the election. It is a huge fraud. We are going to end up in the Supreme Court, ” he said.

Thursday, he insisted on the idea of ​​going to court, in addition to continuing his complaints on Twitter.

Trump has been sowing doubts about the mail vote for months and insisting that the winner should be proclaimed on the same election night, which generally only happens because of media projections and the recognition of the loser, never by responsible public officials.

In the last week, he questioned the Pennsylvania organization, which counts as valid mail ballots are receives within three days. After the election, as long as they delivered within the deadline.

A spokeswoman for Biden’s campaign called what the president said “outrageous” and “unprecedented.”

“Never before has a president sought to deprive Americans of their voice in a national election,” Jen O’Malley Dillon said in a statement.

“The count will not stop. It will continue until each valid vote count. Because that is what our laws say,” he added.

The tense wait for the results has also generated protests that have required the authorities’ intervention.

In Arizona, a group of about 200 people, some of them armed, gathered in front of the Maricopa County Recorder’s office in the early hours of the morning after unsubstantiated rumours about irregularities counting of votes for Trump circulated through the cities. Social media.

The protest forced the intervention of the county sheriff’s office and the eviction of people who were not performing “essential duties” but did not interrupt the count, which is ongoing.

In Portland, Oregon, the National Guard had to intervene after a protest against Trump and calling for all votes to be counts turned violent.

According to witnesses, some people separated from the leading group and broke shop windows in the city centre. Police called the incidents riot.

In Minneapolis, police arrested several people after about 200 protesters blocked the main road. According to local media reports, the group had also been protesting against Donald Trump and his call to stop the vote counting.

In Detroit, Michigan, however, it was Trump supporters who gathered in front of a vote counting centre, banged on the windows and yelled, “Stop the count.”

How was the campaign?

After a campaign marked by political polarization, the worsening of the coronavirus pandemic and massive participation, especially in early voting, Trump, who attends without a specific government program, presented himself as the one to save the economy while trying to convince their people. The end of the pandemic is just around the corner.

The president, who, true to his style, spared no disqualifications for his opponent during the campaign—insisted on accusing the former vice president of wanting to shut down the economy to prevent the coronavirus and plan a tax increase for everyone.

Biden, who made the fight against the virus one of his flags, has also promised to rectify the tax cut order by Trump for incomes of more than the US $ 400,000 a year.

Biden also promises to expand health coverage for Americans and a more active policy to fight climate change. Although without reaching the most progressive sectors of his party, ask.

So, it is essential information on Results Trump vs Biden, Who is winning the United States presidential elections.

Play Stupid Games Win Stupid Prizes- What Does It Mean