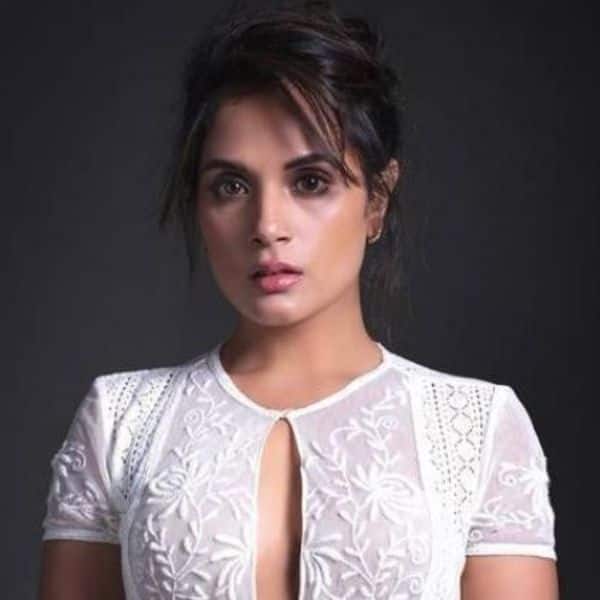 A few days ago, Payal Ghosh alleged that filmmaker Anurag Kashyap had sexually harassed her in the past. In an interview with ABN Telugu, Payal talked about the incident and shared that Anurag alleged took her to a room and opened his zip and tried to force himself on her by opening her salwar kameez. Payal also claimed that Kashyap said that it is okay because other actresses he has worked with including Huma Qureshi, Richa Chadha, Mahi Gil, are a call away. She said that she felt very uncomfortable with that incident and had to tactfully get way from that situation. Also Read – Richa Chadha issues statement after Payal Ghosh ‘drags her name’ in sexual harassment allegations against Anurag Kashyap

Now, Richa Chadha has issued a statement. Without naming anyone, the statement from her lawyer reads, “Ms. Richa Chadda condemns the act of her name being unnecessarily and falsely dragged in a defamatory manner into controversies and allegations being recently raised by third parties.” Also Read – Taapsee Pannu, Farhan Akhtar, Sonam Kapoor stand in support of Jaya Bachchan’s Rajya Sabha speech

Denying the allegations, Anurag wrote, “Wow, it took so long to try to silence me. You lied so much in this effort and also dragged other women despite you being a woman. Have some dignity madam! I will just say that all your allegations are baseless.” Anurag Kashyap said, “In the process of accusing me, you also dragged the Bachchan family and my artists, but you failed.” Also Read – The Disciple wins Best Screenplay at the 77th Venice Film Festival; Anurag Kashyap, Richa Chadha and others congratulate Chaitanya Tamhane

He added, “I married twice. If it is a crime, then I accept it. I also admit that I have loved a lot whether it was my first wife, my second wife, or any lover, or any other woman I have worked with. I will never behave this way nor will tolerate such manners. will see what happens. Pray and love to you. Apologies for answering your English with my Hindi.”