It is because it brings Shakespeare’s dialogue into modernity that “Rosaline”, which has a lot of comedy, that the film succeeds in bringing humor to life. The absurdity of corseted females living in an age where they are not meant to be heard and uttering “blow you” to suitors is not sustainable comedy. 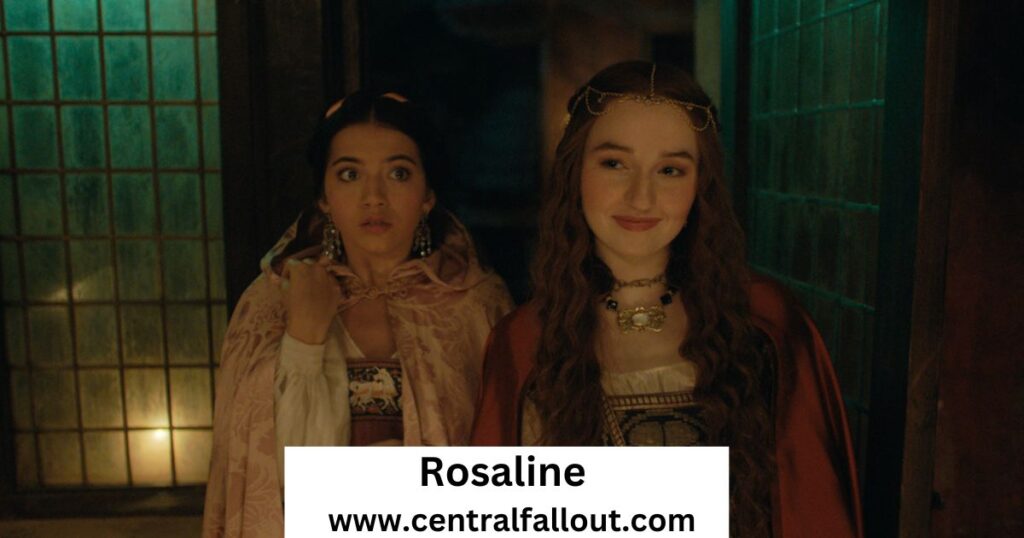 When it’s the only joke in the script, it quickly gets boring. Although there are some laugh-worthy moments, the film is counted only with one hand.

Every corner and crevice of the film is filled with anachronistic details. The film’s dialogue is modern and its soundtrack and score contain contemporary renditions of songs.

Verona’s accents range from the Southern United States to the British. The film’s flippant use of anachronisms in contrasting ways throughout the film borders on intentional comedy and neglectful detail.

It cuts through the formalities of Shakespearean drama that may not be appealing to some audiences so it has that.

Maine’s film plays into these romance tropes, while making fun of them. The film contrasts the love stories Rosaline and Juliet (played by Isabela Merced), which allows it to examine their juxtaposed romanticism.

Rosaline’s relationship with Romeo was more thoughtful and hesitant, while Juliet was full of infatuation. Both characters examine the act of romanticizing love until it becomes a complete swan dive into infatuation.

Roseline also examines how women are expected sacrifice their identity for the sake of their loved ones, including their fathers and boyfriends.

There are many girl power moments and shallow female empowerment lines that feel like they are trying to conform to modern adaptations of this story. 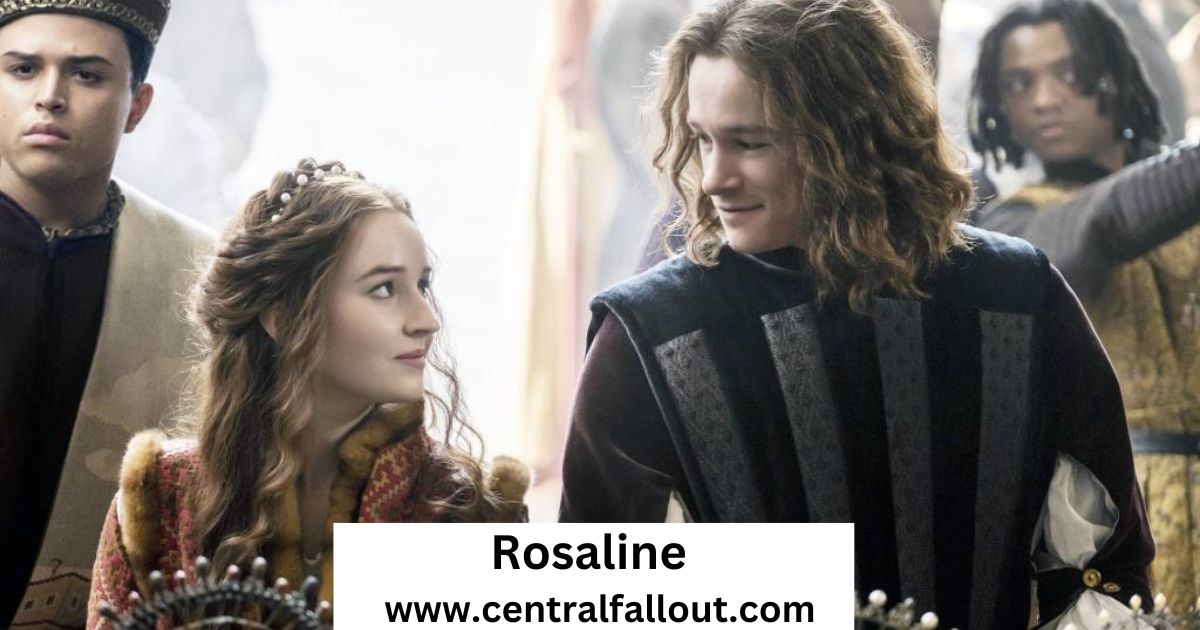 The visuals of “Rosaline”, with its camera movements and color-grading, are not very impressive. It is reminiscent of high-budget commercials for insurance. Dever does have her moments in the third act, but the bulk of the film is spent going through the same dry delivery and eye rolls.

Except for Dario (Sean Teale), a will-they-won’t-they Italian bachelor who is more expressive than the line readings around him, the side characters offer little.

Although there is some room for improvement in romantic chemistry in a film like “Rosaline,” it’s impossible to find any believable connection between the couples.

It is important to realize that Rosaline isn’t trying to compete with Austen’s detail like Emma., which is similar in comedy but is stylistically more sophisticated and considerate.

“Rosaline’s goal is to make a lighthearted, jovial comedy based on a classic story. “Rosaline”, despite its scripted and mediocre performances, falls short of its intended genre. It has fun but doesn’t do much else.