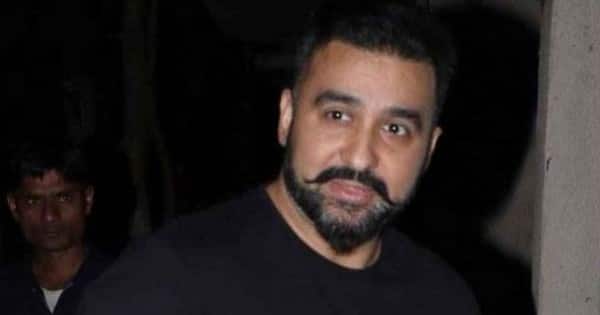 Armsprime Media Private Limited is a private company incorporated in February 2019. It is classified as a non-government company registered with the Registrar of Companies, Mumbai. With an authorised share capital is Rs 10 lakh, the company is involved in sporting and other recreational activities. Also Read – Raj Kundra pornography case: From IPL ban to allegedly using Poonam Pandey’s explicit content, 5 times Shilpa Shetty’s husband was involved in controversies

Raj Kundra aka Ripu Sudan Kundra, the husband of actress Shilpa Shetty, is listed as a director in as many as nine companies.

He is a director of Shilpa Yog Private Limited, knows for the actress’ name, but Shetty is not a director.

The other companies where Kundra is listed as a director include Cinemation Media Works, Bastian Hospitality, Kundra Constructions, J.L. Stream, Aqua Energy Beverages, Viaan Industries, Whole and Them Some Private Limited and Clearcom Private Media.

Both Kundra and Shetty were directors in Kundra Constructions but the company has now been struck off the rolls.

Shilpa Shetty Kundra is listed as a director in as many as 23 companies. She has been director of some companies in the past, which have been struck off the rolls now.