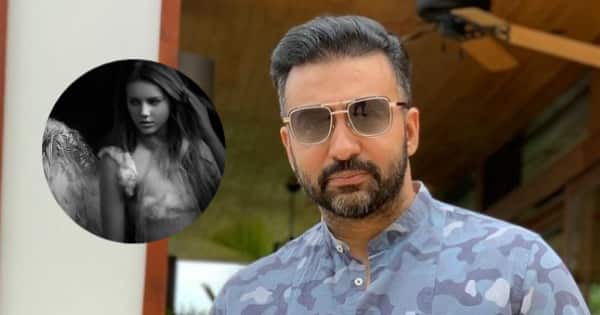 Shilpa Shetty’s businessman husband Raj Kundra was arrested by Mumbai police in connection with the adult film racket on July 19th. Here’s a detailed video of how he is connected with HotShot app that serves pornographic content.

Raj Kundra was arrested on July 19 by Mumbai police in connection with the adult film racket and has been sent to judicial custody till July 23. However, here’s a story about how Raj Kundra is connected with India’s first 18+ app called the HotShot app. This app is not available on the google play store now. It contains all the hot pictures and videos of models and celebrities. As per joint commissioner of police, Milind, young aspiring actresses were called for auditions and after being selected they were asked to do bold scenes which went from semi-nude to full nude shoots. During investigation, it was found that Raj Kundra’s company, Viaan had a tie-up with London based company Kerin that owns the HotShot app. To know more check out the video above.

US experiencing ‘pandemic of the unvaccinated’, CDC chief warns – live | US news