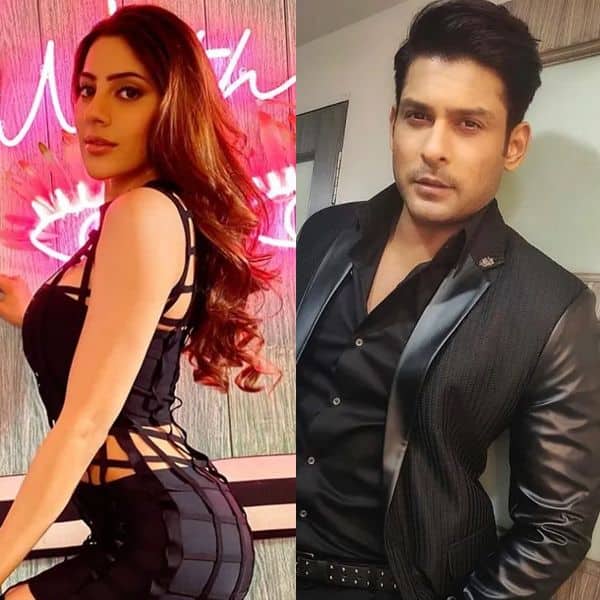 Bigg Boss 14 has begun with a bang. The contestants are slowly and gradually opening-up trying to form bonds with other contestants. To help them, three seniors, Hina Khan, Gauahar Khan and Sidharth Shukla have been locked inside the house as well. In the current season, the freshers are bonding with the seniors more than between themselves. Now, any self-respecting fan would know that Bigg Boss has a massive fan-base. There are haters, but there can’t match up the fans of either the show or any celeb locked inside the house. These fans are so crazy that they create mass hysteria of their favourite celebs and start shipping them to trend on social media. So, let’s check out the ship names that went viral and created a frenzy on social media. Also Read – Bigg Boss: #SidBoli, #SidNaaz, #PriLuvHina — 14 pairs that led mass craze to ship them with creative names

Also Read – Bigg Boss 14: ‘If Aly Goni would have come in the show, it would have been really fun,’ says Jasmin Bhasin

Bigg Boss 14’s new and HOT trend is #SidBoli. Sidharth Shukla and Nikki Tamboli’s equation is being loved by the fans. Nikki and Sidharth often flirt with one another. Their casual flirting is liked by one and all. Also Read – Bigg Boss 14: ‘Sidharth Shukla hi dikh raha hai,’ says ex-contestant Monalisa — watch video 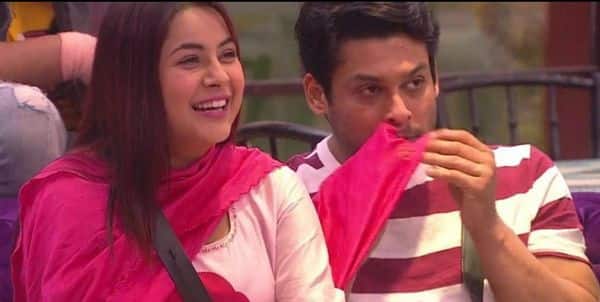 SidNaaz is an emotion. No, it’s not us claiming but their FANS. SidNaaz has a fanbase on a whole new level. Sidharth Shukla and Shehnaaz Gill were locked inside the house in season 13. The latter fell in love with him however Sidharth never confirm his feelings. 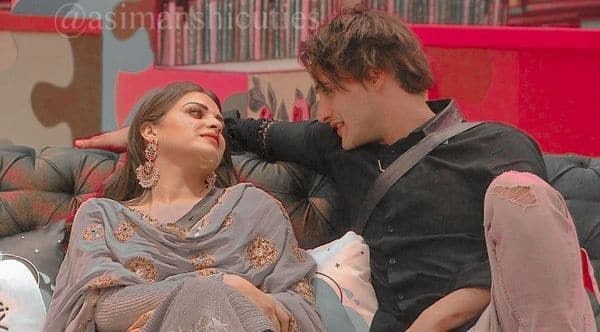 Aism Riaz and Himanshi Khurana met inside the house of Bigg Boss 13. The Kashmiri-model fell head-over-heels at first sight with the Punjabi actress. They are going strong together even after the show. 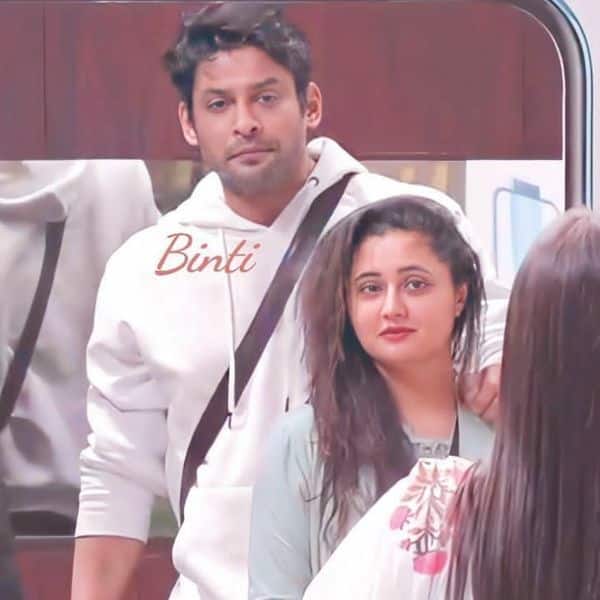 Sidharth Shukla and Rashami Desai were shipped as well. Thought they fought inside the house, there were times when their little bonding won their fans’ heart. Also, they have a fan base since their TV show Dil Se Dil Tak. 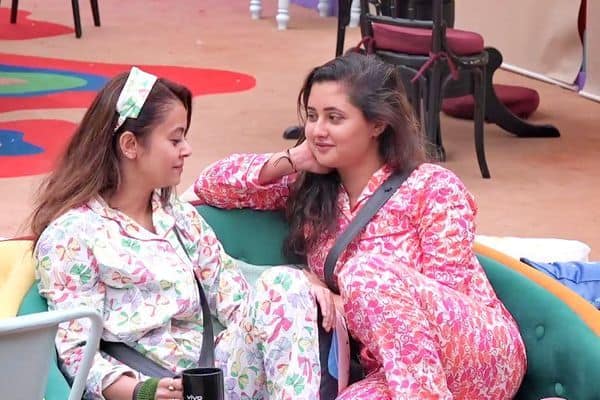 Devoleena Bhattacharjee and Rashami Desai are best of friends. Devoleena went inside the house for a week during the family stay for Rashami. 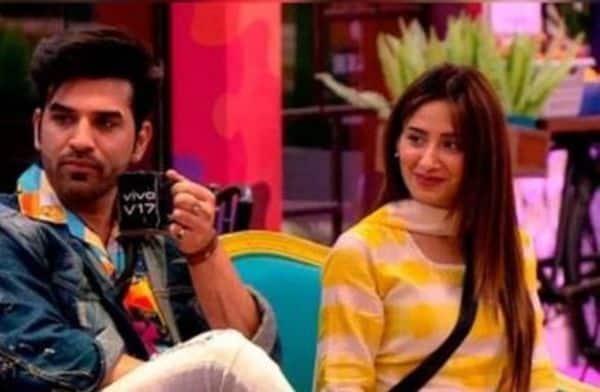 Paras Chhabra and Mahira Sharma were another duos in Bigg Boss 13 that grabbed attention. Their fans often indulged in fan club wars with the SidNaaz fan club. Paras and Mahira flirted throughout the season. While Paras admitted to having feelings for Mahira, the latter maintained her ‘just friends’ stance. 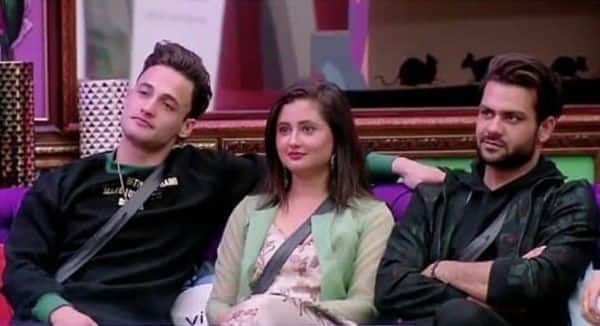 Vishal Aditya Singh entered as a wildcard contestant in Bigg Boss 13. He quickly formed bonds with Rashami Desai and Asim Riaz. The trio stuck together in every task and helped one another out till the end. 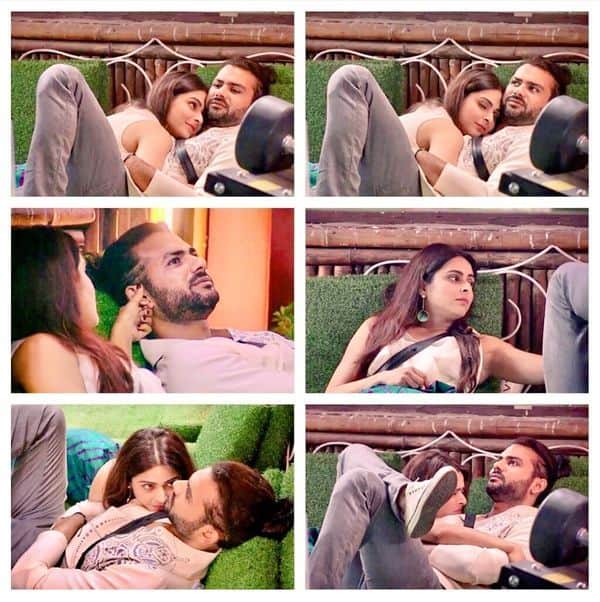 Vishal Aditya Singh and Madhurima Tuli were in a relation for some time. However, they had a lot of clashes while they stayed together. They entered the show as wildcard contestants on the same day. They tried mending things on the show but to no avail. Anyway, their fans used to trend them be it for their fights or their mushy-romance inside the house. 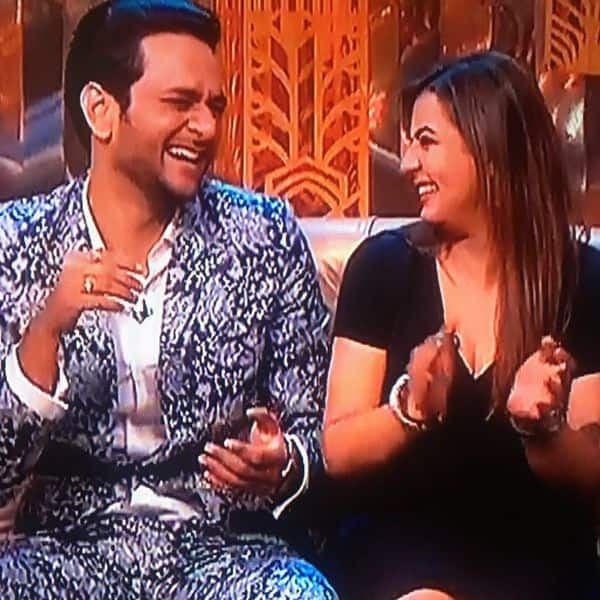 Bigg Boss 11 had one of the fieriest duos. They fought like crazy inside the house and that’s when the fans started trending them. Vikas and Shilpa have a past difference and them being on the show together was like adding extra masala in season 11. 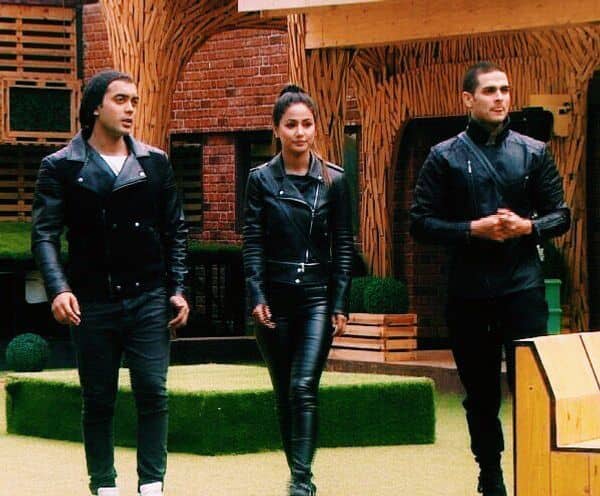 Priyank Sharma, Luv Sinha and Hina Khan made for the coolest trio in the history of Bigg Boss. Their friendship tales are still talked among the Bigg Boss fanatics. 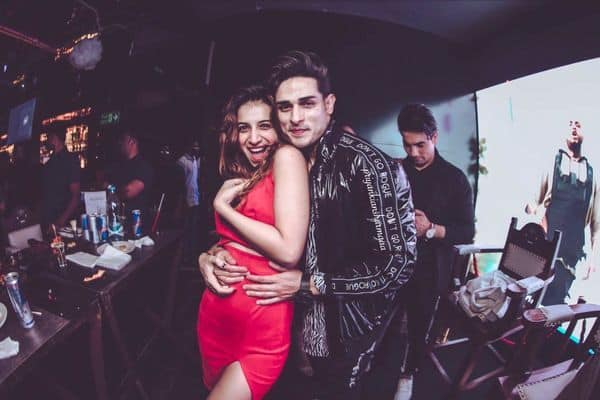 Priyank Sharma and Benafsha Soonawala became friends first but soon things start heating up. They are now dating and make for one of the cutest duos from season 11. 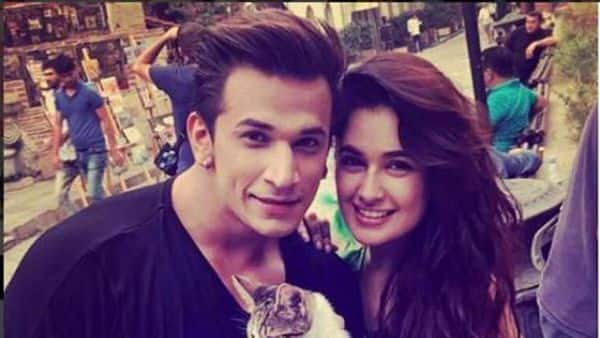 Prince Narula fell head over heels in love with Yuvika Chaudhary in Season 9. At first, Yuvika maintained her distance but soon gave in and started falling for his charm. PriVika is one of the most loved jodis in entertainment industry.

Gauahar Khan and Kushal Tandon, back in Bigg Boss season 7 were one of the most talked duos. They fell in love and continued their relationship for a brief time period outside the house. 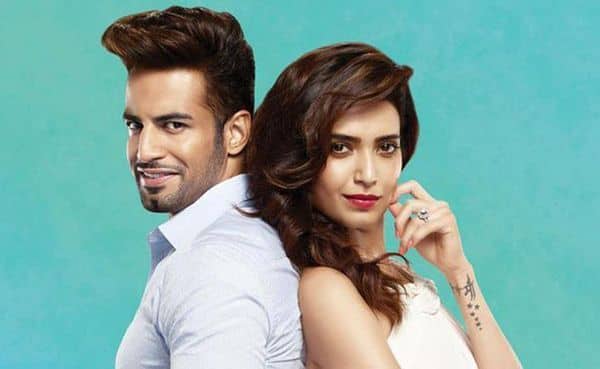 Karishma Tanna and Upen Patel met inside the house of Bigg Boss 8. They started dating and continued being in a relationship for some time after the show as well.

So, which of these ship names have you come across or loved the most? Let us know by tweeting @bollywood_life .