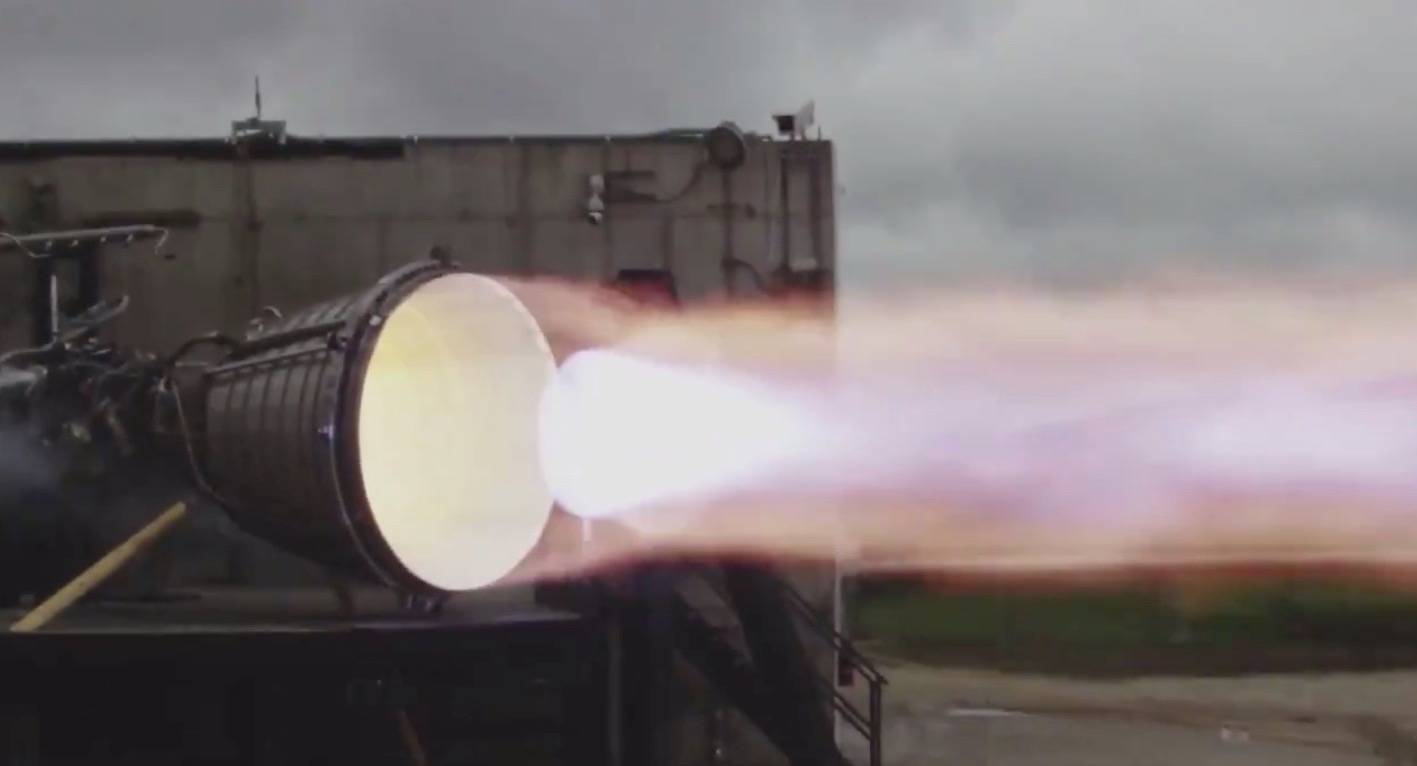 An important piece of SpaceX’s new Starship megarocket just got its first workout.

The vacuum Raptor survived the test, which occurred about three weeks after the engine departed SpaceX’s Los Angeles-area rocket factory for McGregor. (SpaceX announced on Sept. 4 that the pioneering engine had been shipped to the Texas proving ground.)

The vacuum Raptor is similar to the “sea-level” version of the engine but features a much bigger nozzle, which improves efficiency in the space environment. Starship will sport three of each Raptor variant, SpaceX founder and CEO Elon Musk has said.

Those six engines will power the 165-foot-tall (50 meters) Starship to distant destinations such as the moon and Mars. The vehicle will be powerful enough to launch itself off the surface of those two rocky bodies, but it will need help escaping Earth’s deep gravity well. So, Starship will leave our planet atop a giant rocket called Super Heavy, which will be propelled by about 30 sea-level Raptors of its own.

Both Super Heavy and Starship will be completely and rapidly reusable, SpaceX has said. Musk envisions the duo slashing the cost of spaceflight so dramatically that ambitious feats such as Mars colonization become economically feasible.

SpaceX is iterating toward the final version of Starship via a succession of prototypes, some of which have already gotten off the ground. The single-engine SN5 and SN6 vehicles recently made 500-foot-high (150 meters) test hops, and the three-engine SN8 is gearing up for a 12-mile-high (20 kilometers) flight of its own in the near future.