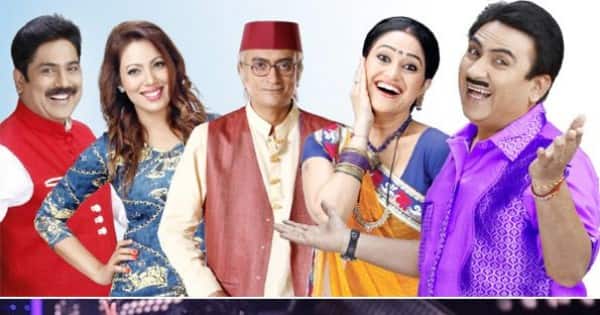 Ormax Media has just released the TRP list of 28th week of the year and once again we saw huge turnaround in it. While Dilip Joshi and Amit Bhatt’s Taarak Mehta Ka Ooltah Chashmah continues to be audience’s favourite, Rupali Ganguly toppled Indian Idol 12 to retain its second spot. On the other hand, Shilpa Shetty, Anurag Basu and Geeta Kapur’s singing reality show, Super Dancer 4 witnessed a huge jump in the list. Also Read – #BLRecommends – From Barfi to The Sky Is Pink: Priyanka Chopra’s 7 highest rated films on IMDB that you can stream on Netflix and Amazon Prime Video

Well, in the past week, we saw every episode of the show getting love from the audience.

As the show inches towards the grand finale, the fans are going all out to make sure their favourite contestant wins this season.

While there are rumours that Shilpa Shetty might leave the show due to husband Raj Kundra’s arrest for his involvement in adult films business, the charming appearance of the Hungama 2 star in the show was loved by the audience.

While the show is garnering praises from the viewers, it is said that rating of the show will be increased in the next week due to Govinda’s appearance as the guest judge.

The show has witnessed a great jump as it was on the 10th position in the last week.

The soap opera has managed to remain steady as it again grabbed the seventh spot in the list.

The show witnessed a huge dip as the last few episodes failed to impress the audience.

A Space for Cultivating Creativity, 13 Years in the Making

The struggling to memorize something? This is how a cup of Coffee can help...