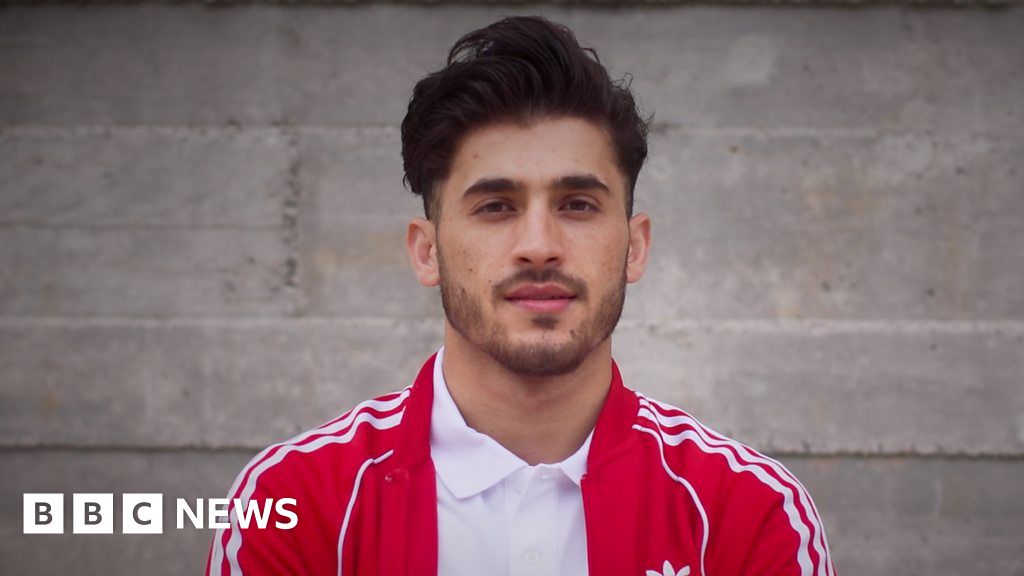 Abdullah Sediqi escaped gang violence in Afghanistan and fled to Belgium where he continued his taekwondo training in a refugee camp.

The 24-year-old is now competing at the Tokyo Games as part of the Olympic Refugee Team.

He is also mourning his mother who he lost to Covid last year.

He joins 29 displaced athletes from around the world who will be competing under the Olympic flag and anthem.

Produced and animated by Elaine Jung

Tom Brady vs. Aaron Rodgers: Who’s the better golfer heading into ‘The Match 4’?

He Thought It Was the Flu, but He Had Never Been So Sick